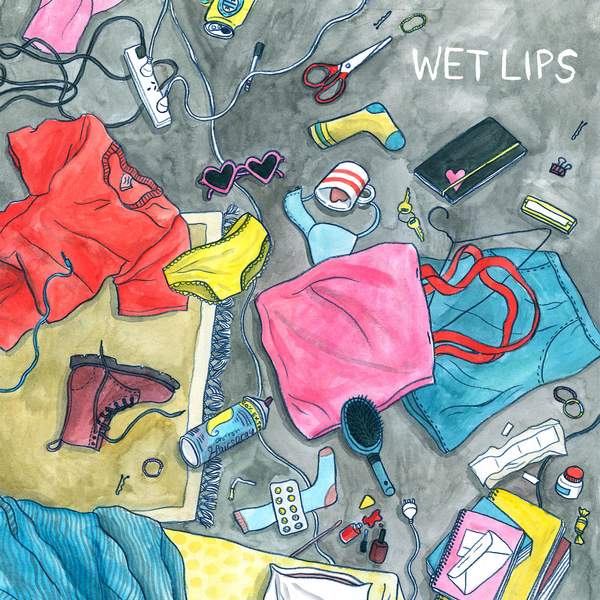 Since forming in 2012, Melbourne three piece Wet Lips have carved out an important place in Melbourne's music scene using their own brand of garage punk as a tool for social change. Promoting diversity and inclusion in the scene not only through their music, but through running an annual music festival and starting their own record label "Hysterical Records". Wet Lips' debut self-titled record provides a snapshot of the productive beginnings of the band through its searing punk rock anthems and the powerful tag-team vocals of its leads. The blistering release leaves you with a sense of optimism about the sort of social change the band is championing, as well as the promising future of the band itself.