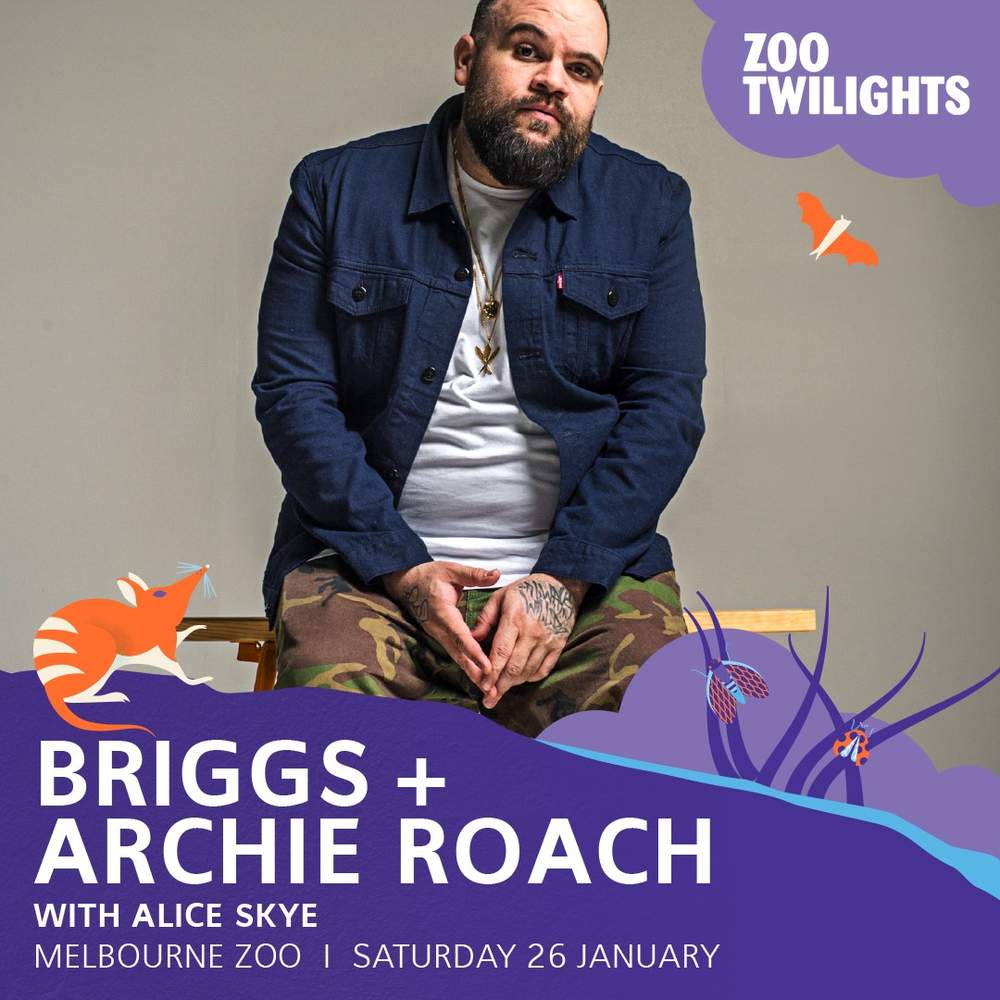 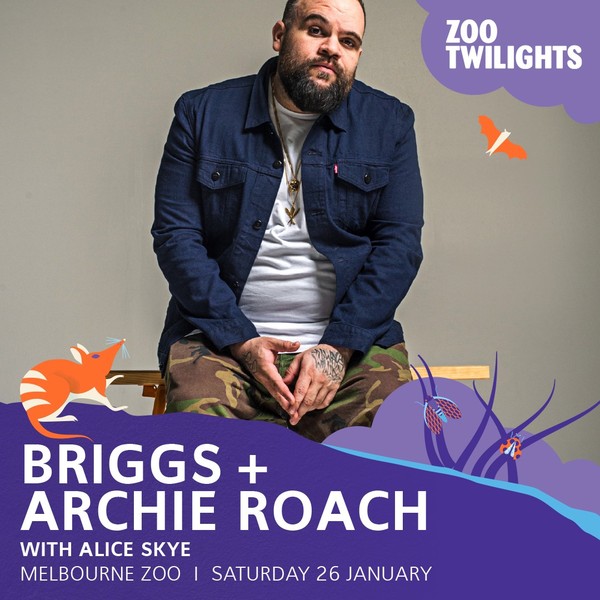 Briggs, the rapper, actor, writer and comedy star who, as both a solo artist and one-half of hip hop duo A.B. Original, has collaborated with Paul Kelly and Midnight Oil; opened for artists like 50 Cent and KRS-One; and earned a pile of accolades – including an ARIA for Best Urban Album, a J Award for Album of the Year, and GQ Magazine’s ‘Agenda Setter of the Year’ award – for his necessary and politically charged songwriting.

The legendary singer-songwriter Archie Roach joins Briggs for this very special event. An icon in Australian music, Archie’s songwriting has been a vehicle for sharing stories of his life and his people with audiences in Australia and across the world since the early ‘90s.