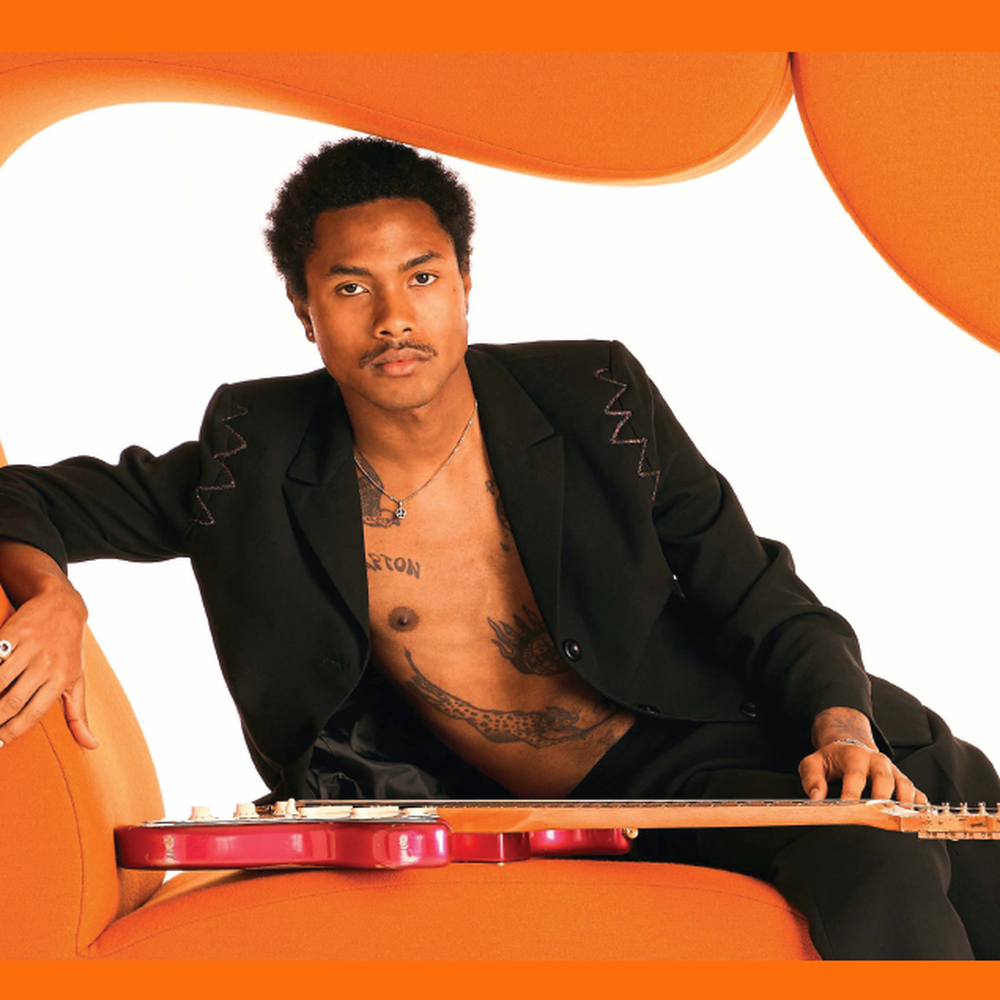 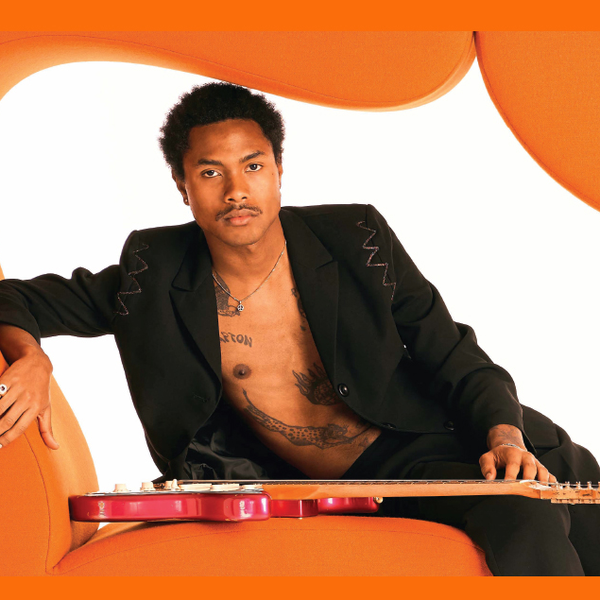 Best-known as the guitarist of progressive soul collective The Internet, Steve Lacy is a force of creative genius. He was Wired Magazine’s Tech Visionary and Time Magazine’s Most Influential Teen; has produced and written for or featured with Solange, Vampire Weekend and Blood Orange; and produced some of Kendrick Lamar’s DAMN on his iPhone.

Lacy’s solo efforts are genre-smashing gems that, according to Pitchfork, “sparkle with classic Southern California funk and soul.” His debut album Apollo XXI was released in May 2019 to massive praise, solidifying the soul visionary’s bright future. Playful hooks, sun-drenched beats, and dreamy falsetto make for a rousing, standout release.

As a member of The Internet, Lacy earned critical praise for breakout collaborative masterpiece Ego Death. Earlier this year the group performed a sold out show at the prestigious Sydney Opera House, where Lacy teased new solo material to raucous reaction.

A dynamic performer in his own right, Steve Lacy boasts a live set emblazoned with hit singles such as ‘Dark Red’ and ‘C U Girl’ (with a combined 73 million streams on Spotify alone).