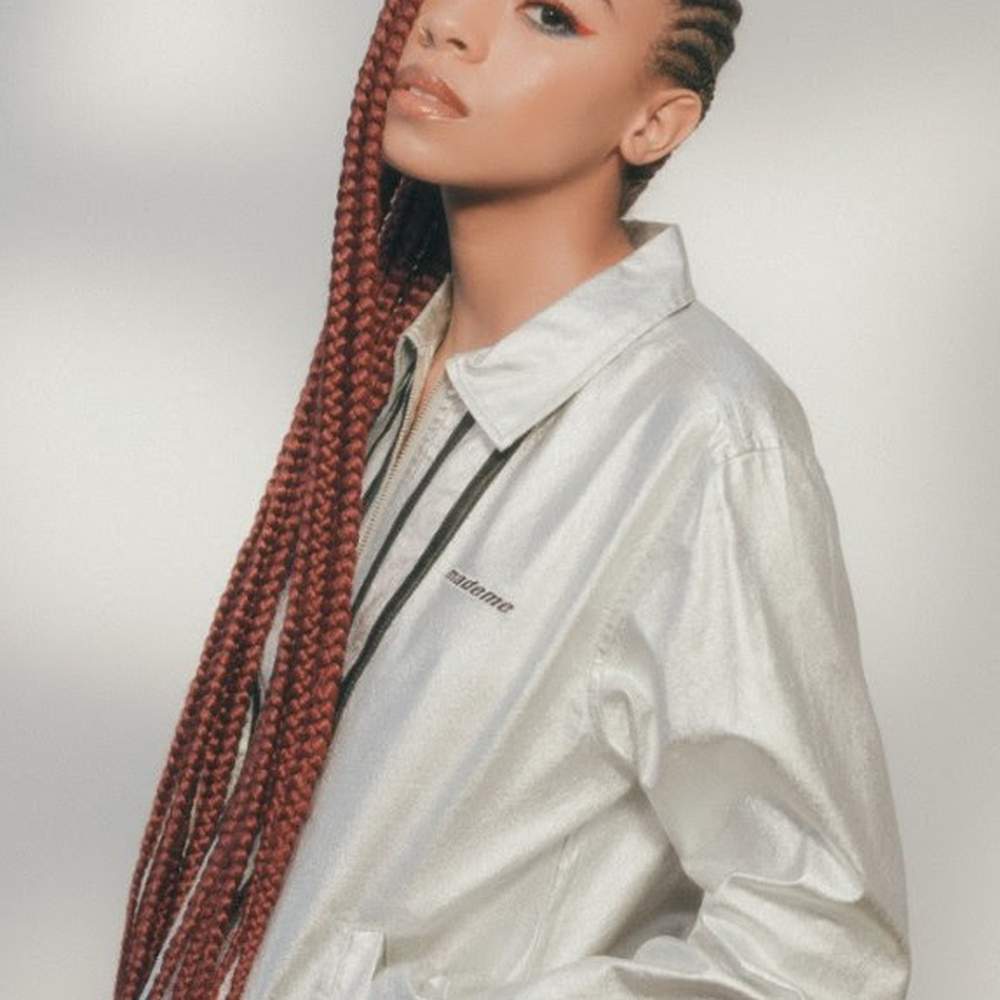 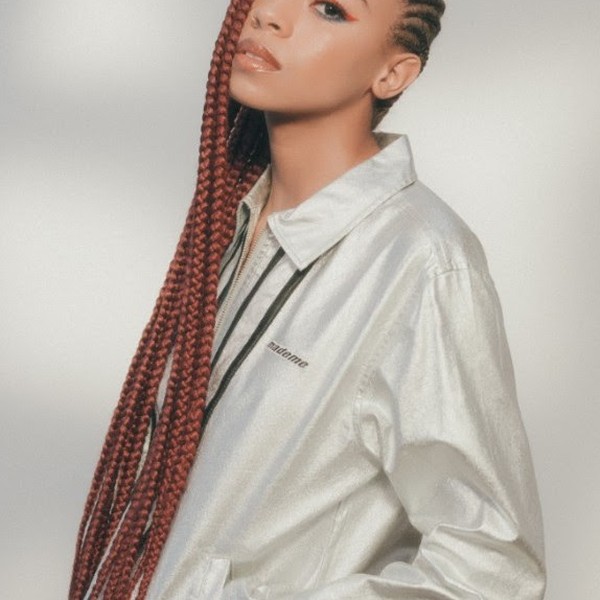 Chicago R&B newcomer RAVYN LENAE will land in Australia for the first time, ready to woo local audiences with songs from her debut EP Crush, executive produced by The Internet’s Steve Lacy.

Listed as one of Billboard’s 2018 Top 10 Rising Artists Under 21, Ravyn’s intoxicating vocal style and unique brand of futuristic soul make her one of the most exciting artists of 2018.

Her sultry single ‘Sticky’ has drawn vast critical acclaim, with Pitchfork declaring it Best New Track while raving that, “Sticky is a steamy affair with a slinky R&B beat, but Lenae sounds like a playfully annoyed lover, glued into a relationship that’s falling apart.” Follow-up single ‘4 Leaf Clover’ featuring Steve Lacy is as punchy as it is alluring.

She has appeared on Noname’s Telefone album cut ‘Forever’, toured with SZA, and has released three EP’s in the past three years. Next, Ravyn introduces Australia to her neo-soul at club shows in February.

Tickets on sale NOW from Moshtix