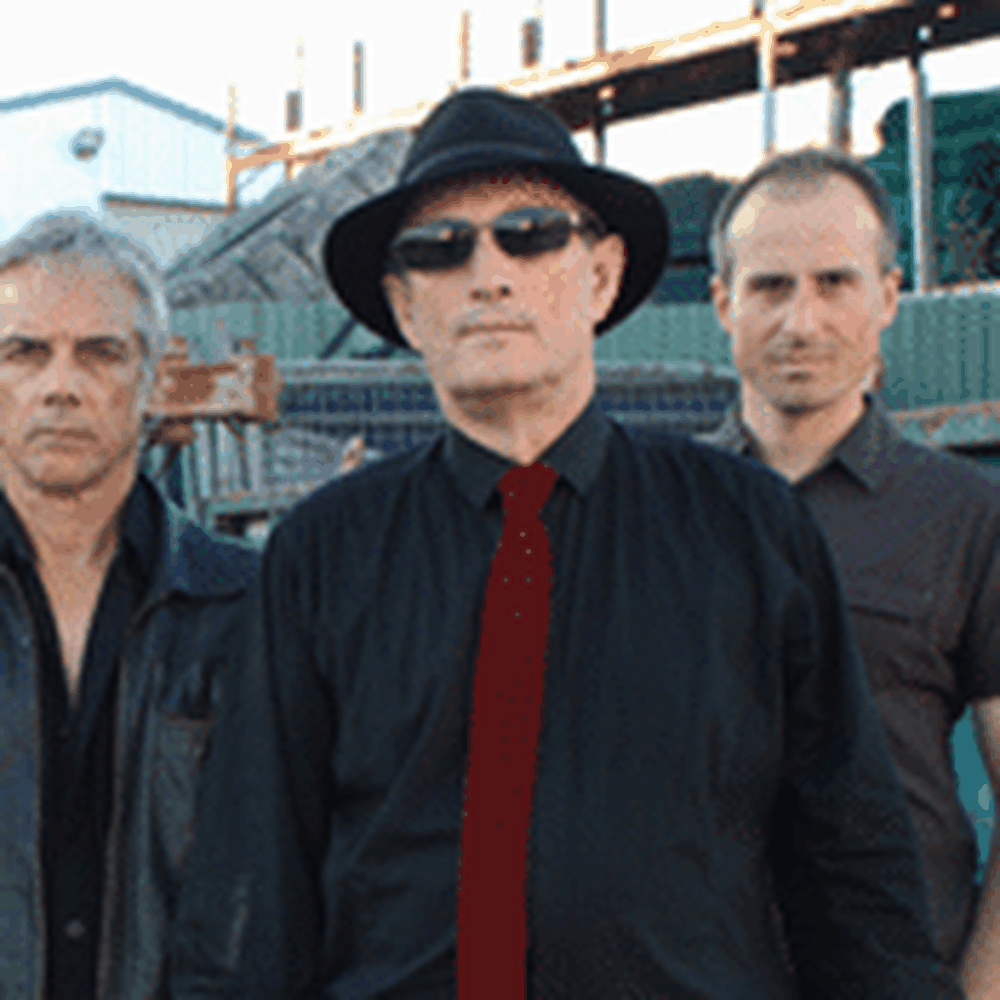 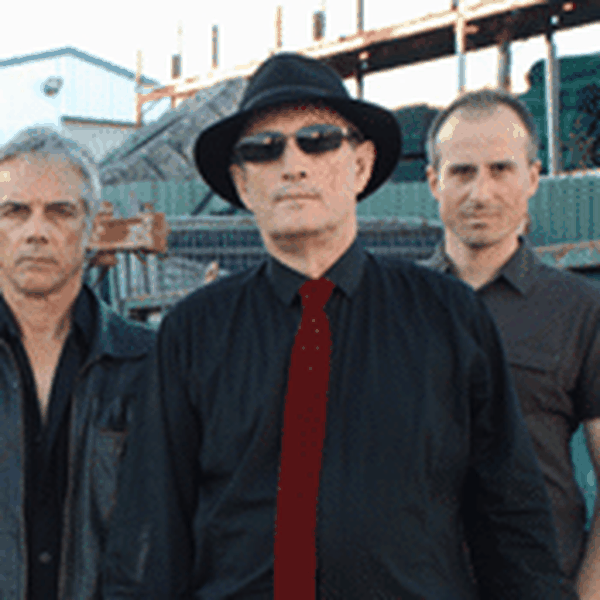 Get set to celebrate Cup Eve 2019 with one of this year's hippest bills when Radio Birdman team up with The Stems and special guests from Spain Los Chicos!

70's rock icons Radio Birdman have been going from strength to strength over the past five years showing a new and younger audience how an authentic rock band really looks and sounds. Like a fine wine the band just seems to get better with time. Regular Australian dates and quite a few tours of Europe have honed them into an awesome live outfit, a fact testified to by their frequently sold out shows.

80's Perth pop/rock sensations The Stems seem headed in the same direction. Winners of last year WAM Hall of Fame, the band have recently been gathering momentum. A new level of interest following. The reissue of their Gold award winning album At First Sight will see their long deleted Heads Up album also being reissued. They will then embark on another tour of Europe in late November.

Los Chicos have now built up a formidable live following in Australia. Entertaining to the max they are a breath of fresh air.

Tickets on sale now from www.thecroxton.com.au

The Stems - For Always