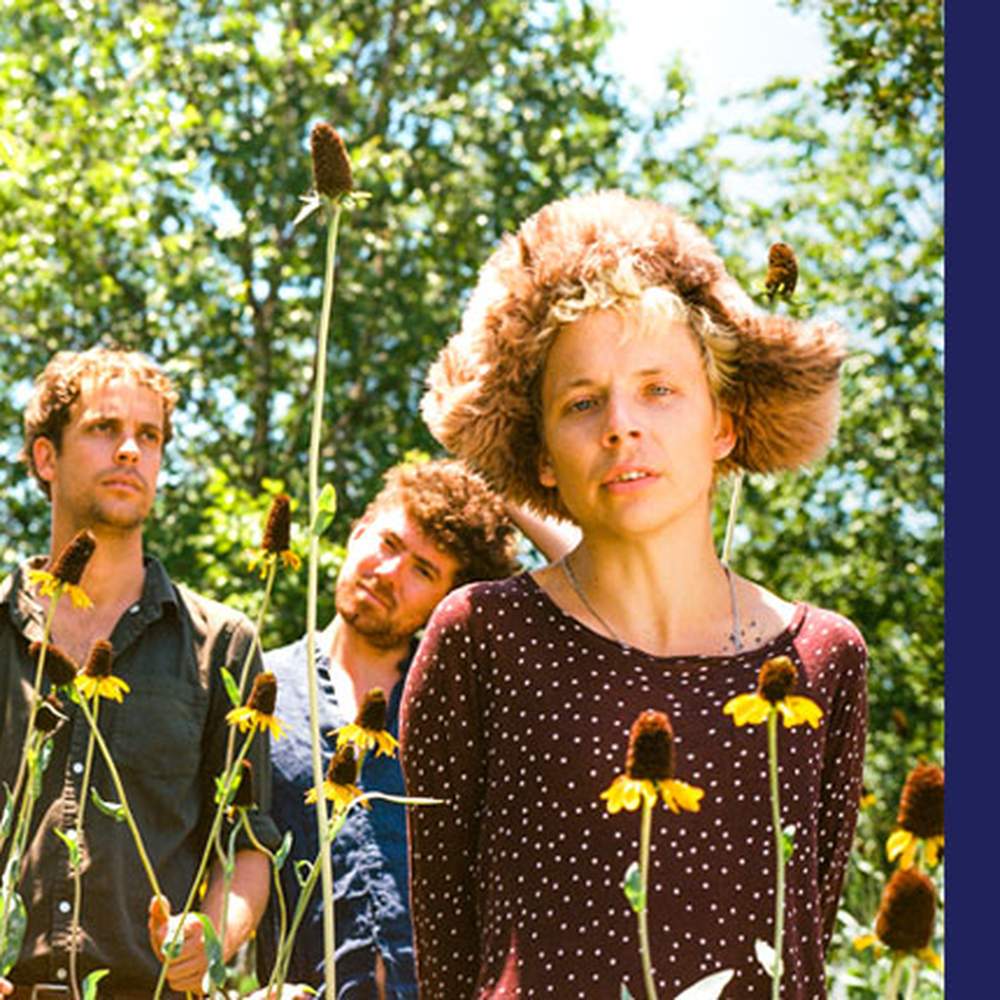 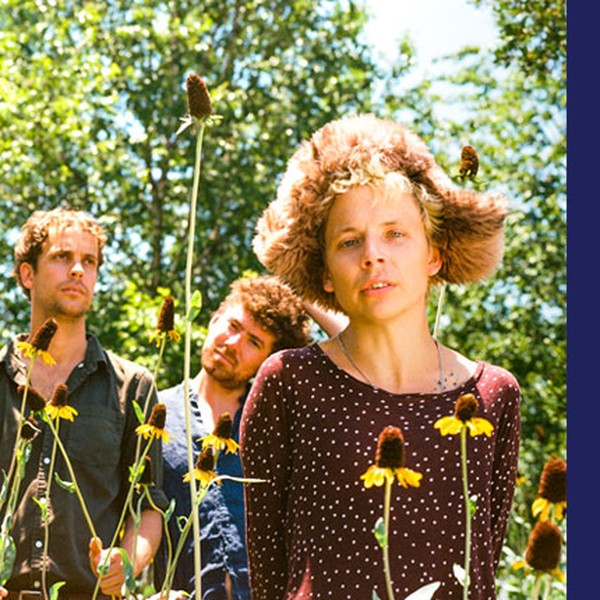 The band announce their first local shows since 2017, fresh from sell-out dates across a pair of North American tours, and a slew of festival appearances. Pond will perform for their Australian fans in support of their upcoming eighth album ‘TASMANIA’ - out March 1.

New single ‘Daisy’, released this month, adds to album tasters ‘Sixteen Days’ and ‘Burnt Out Star’. ‘TASMANIA’ (produced by the band and Kevin Parker) contrasts the shame of being Australian - being human - and loving the environment. Electronic textures and gleaming pop centrepieces paint this dystopia with a refined brush in one of their most radiant offerings yet.

This show has sold out !
RRR Subscribers, stay tuned for your chance to win a double pass.