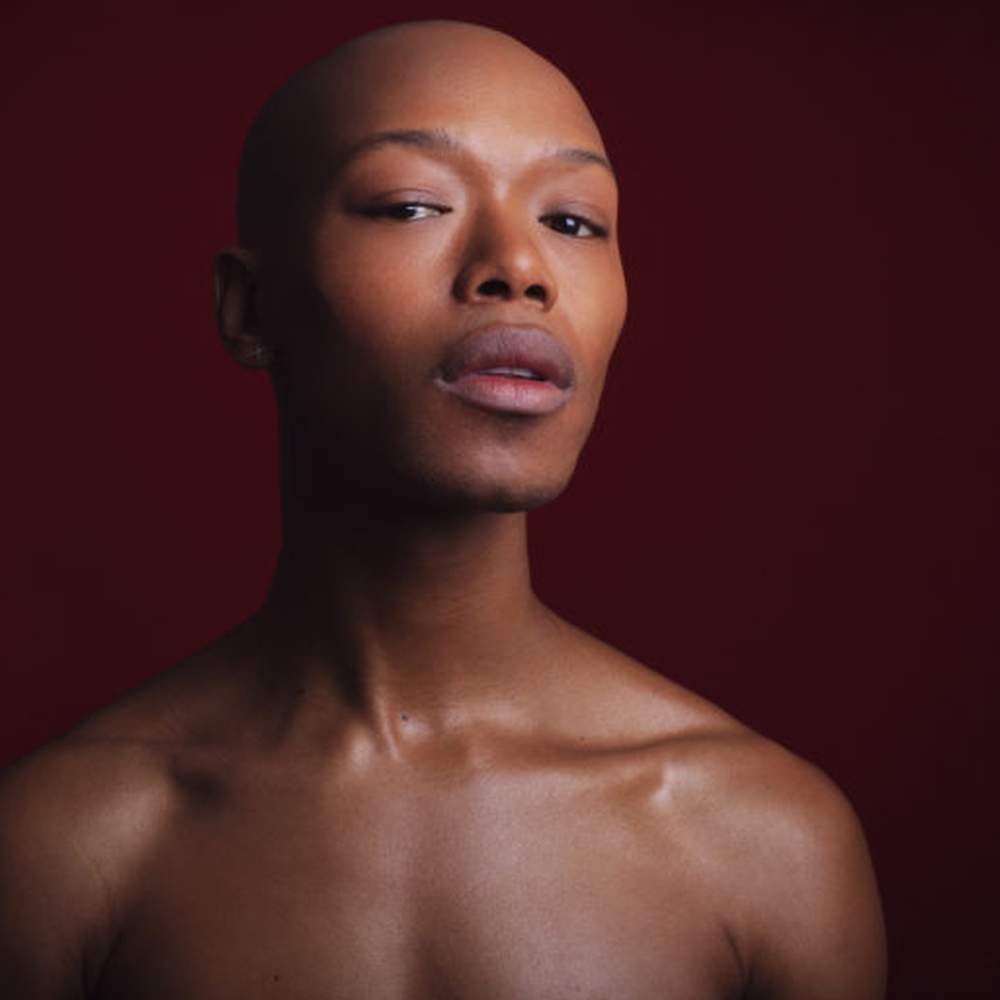 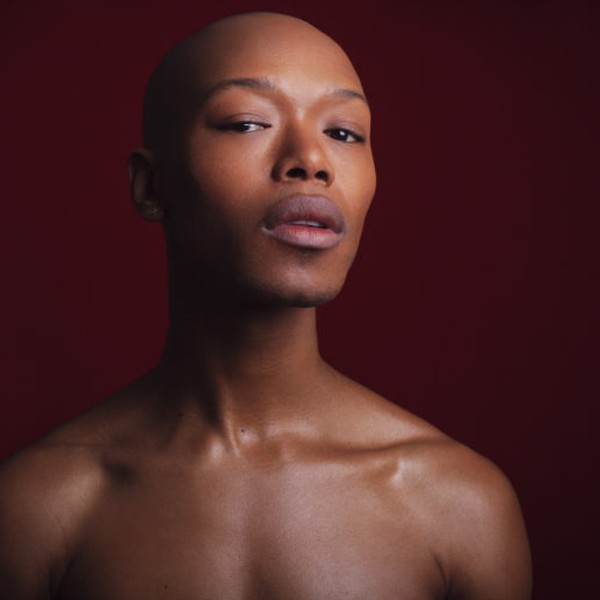 Born 30 years ago in Alice, a small town on the eastern Cape of South Africa, Nakhane has a ravishingly beautiful voice and plenty to express with it. His album You Will Not Die excavates his religious upbringing, his need to renounce Christianity after feeling that it was incompatible with his queerness, and his periods of depression and anxiety – but there’s also love, joy and self-acceptance, not least on the title track, in which Nakhane realises that despite the traumatic events he’s been through, he’ll survive.
Performing at this years Sydney Festival & Mona Foma, Nakhane plays his headline show at Howler with special guests to be announced.

Tickets on sale now from moshtix

His LP You Will Not Die, is out now via BMG