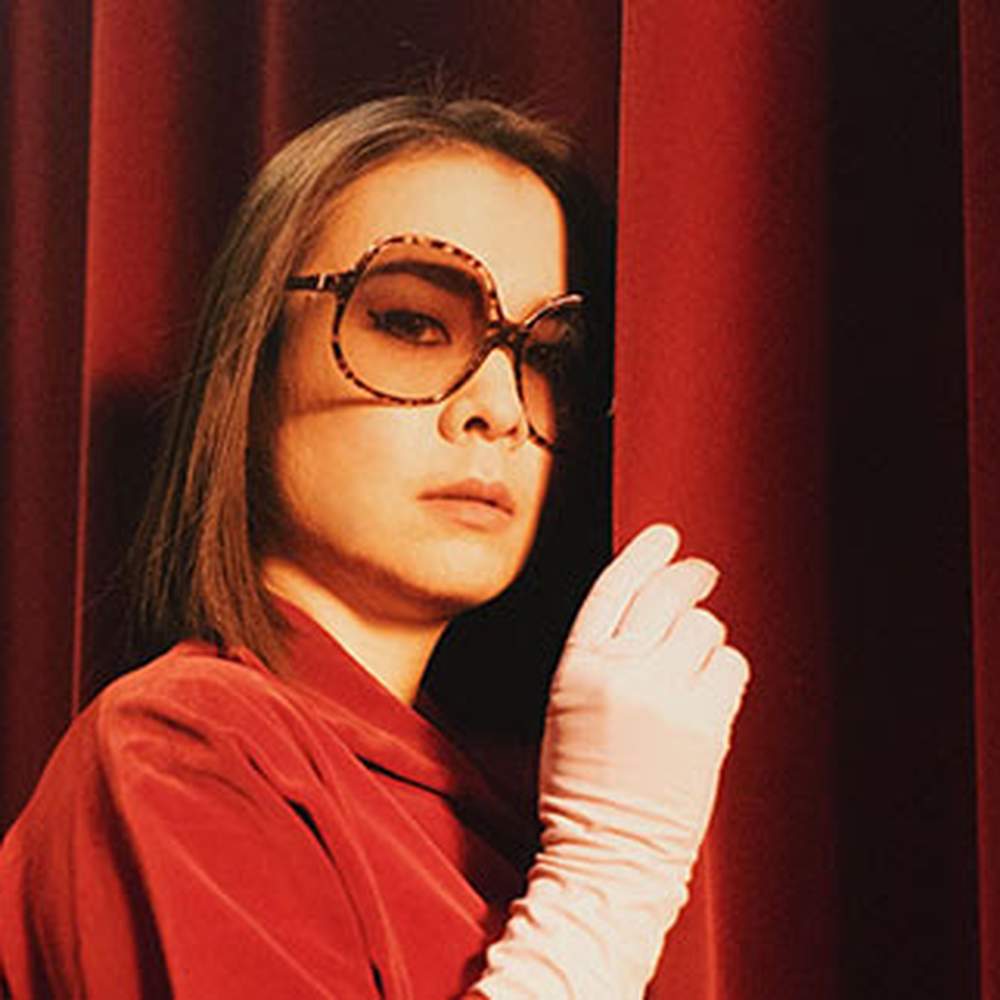 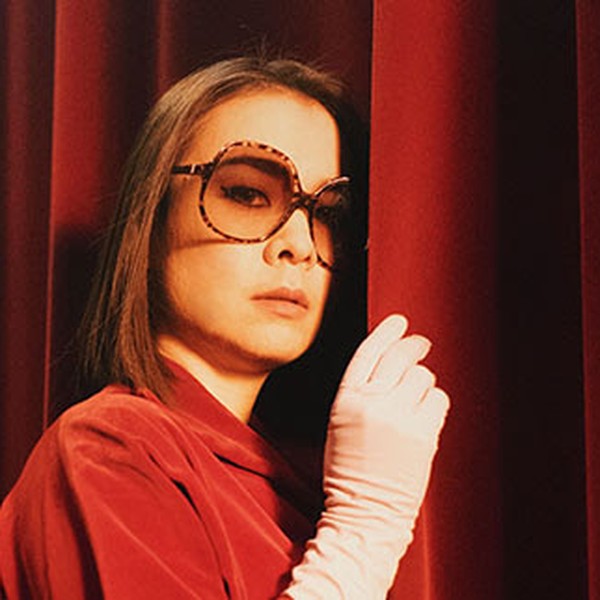 Hailed as the new vanguard of indie rock, Japanese-American singer-songwriter MITSKI returns to Australia, ready to captivate audiences with a brand new live show and album. Across five albums, Mitski has delivered carefully crafted songs that have often been portrayed as emotionally raw. On her fifth record, 'BE THE COWBOY', released earlier this year, Mitski introduces a persona that has been teased before but never so fully present until now – a woman in control.

Known for her magnetic on-stage energy, Mitski’s eccentric brand of indie-rock is unlike anything else around. Her live show is garnering international acclaim, accentuated by the artist’s provocative, exaggerated movements; it’s an experience not to be missed.