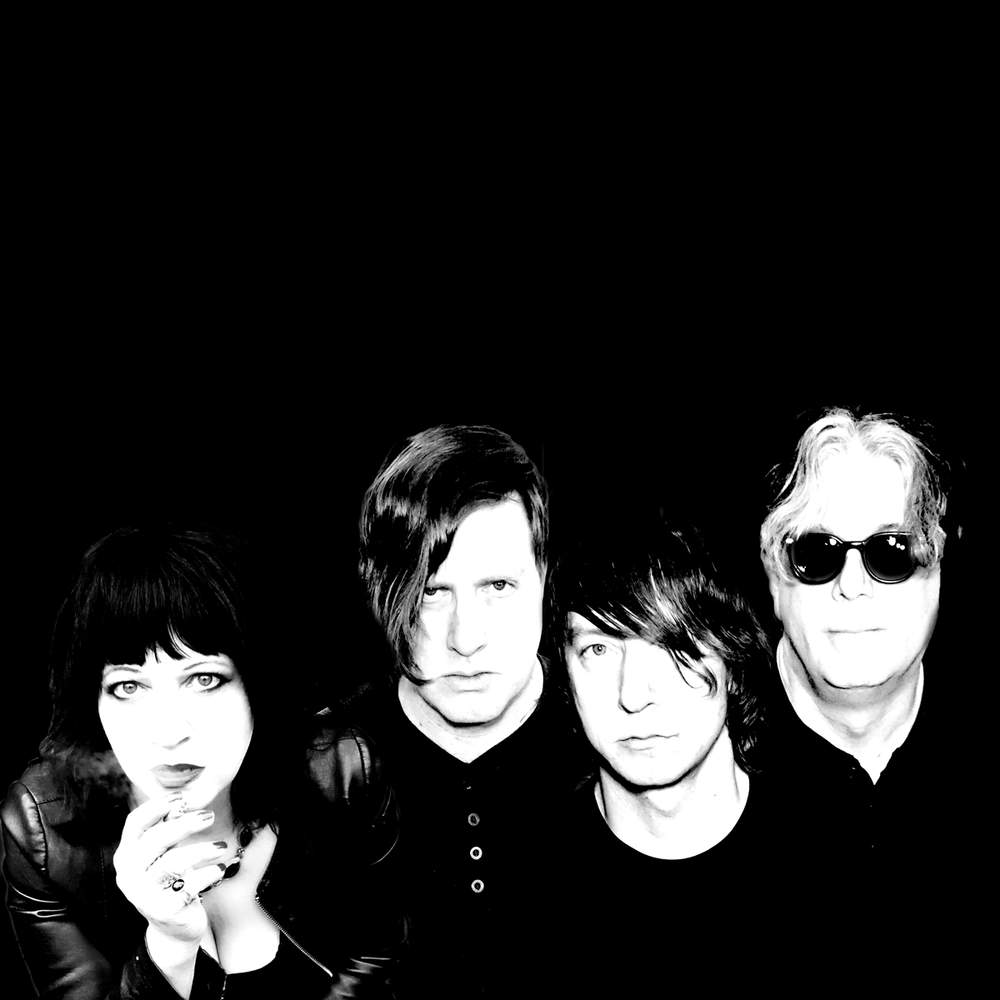 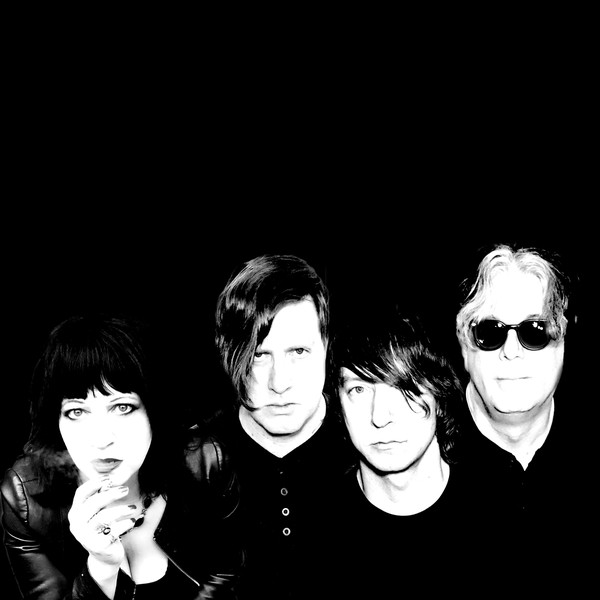 American Singer, poet, writer and actress, Lydia Lunch returns to Australia with her all-star cast of sonic brutarians in a no-holds-barred survey of her musical output from 1977 to the present FOR THE FINAL TIME EVER in Australia before she returns them to the dust from which they came. Including music from Teenage Jesus and the Jerks, 8 Eyed Spy, Queen of Siam, 1313 and Shotgun Wedding, (featuring members from Sonic Youth, Jon Spencer, Pussy Galore, Chrome Cranks, The Flying Luttenbachers, Child Abuse and more) Lydia Lunch Retrovirus marries No Wave, Skronk, Hard Rock and Psychedelic Out Jazz to create a dynamic live performance which is dangerous, infectious and aggressively sexy the way Rock music once was.

Plus special guests
Mr Teenage AND The Frees