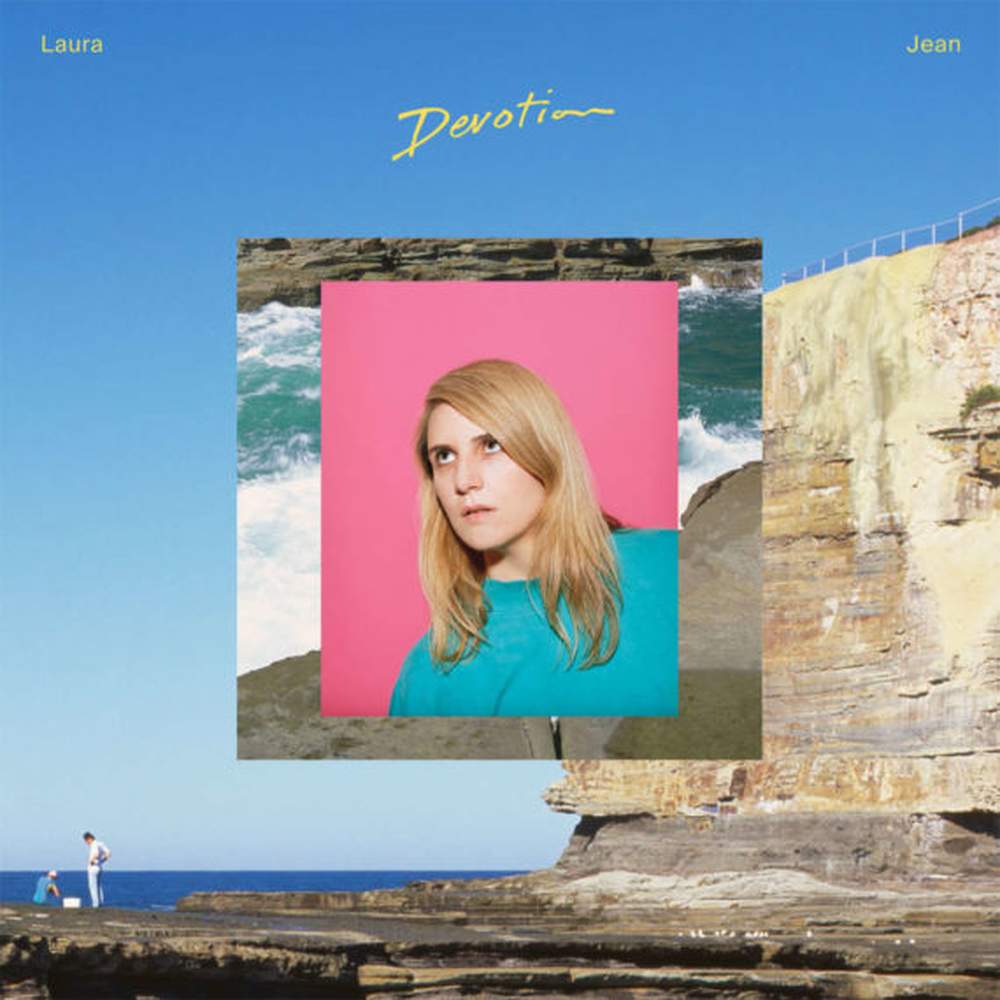 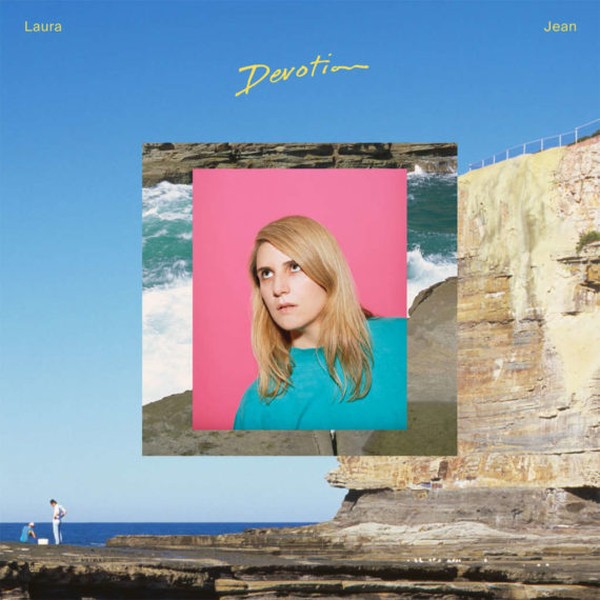 Laura Jean is excited to announce her Press Play headline tour in February/March 2019, named after the first song from her new album Devotion. These are Laura’s first headline dates since her sold out album launches in July/August.

The deep, emotive pop of Devotion has rippled its way around the world since its mid-year release, earning superlative accolades from Pitchfork, Gorilla Vs Bear, Noisey, NME and elsewhere. Laura has also acquired some vocal, enthusiastic fans such as Lorde, Aldous Harding, Marlon Williams and actor Brie Larson.

Laura has just embarked on a month of shows in UK/Europe supporting Courtney Barnett, with headline shows of her own in London and Brussels. She has also recently been nominated for four Age Music Victoria Awards, including best album, best song and best solo artist.

In addition to Laura’s new February/March headline tour, she has already announced some amazing shows over the next few months, including performances at Bendigo Autumn Music Festival, and dates with Marlon Williams and Neko Case.

Special guests on the night will be Jade Imagine and Honey 2 Honey.