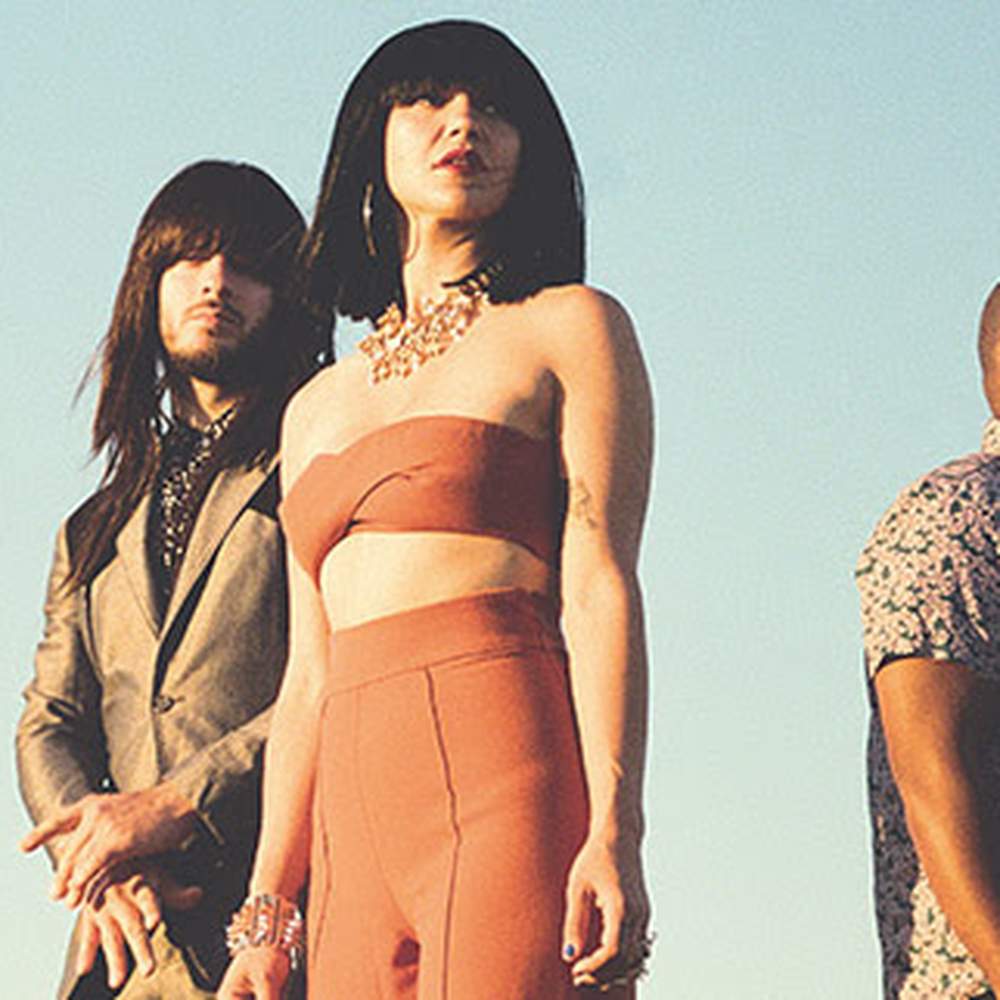 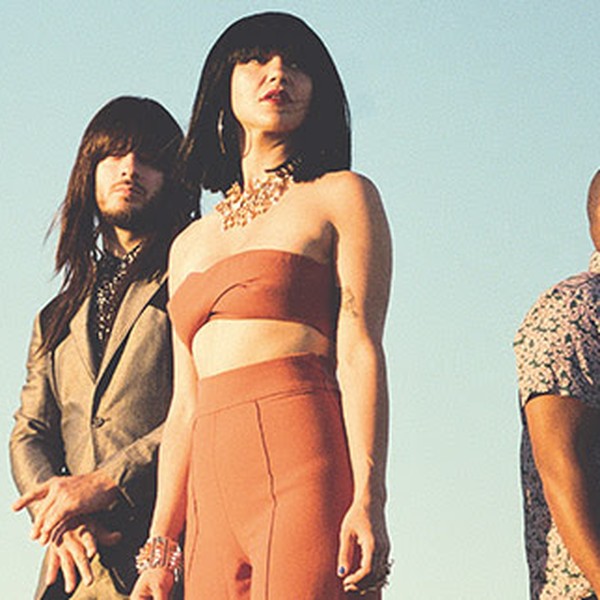 Due to overwhelming demand, the band has added a second and final show !

US psychedelic trio KHRUANGBIN have announced they will visit Australia for the first time in 2019, hitting Melbourne’s The Croxton Bandroom on Tuesday 12th & Wednesday 13th March. The band will also perform at WOMADelaide, A Festival Called Panama and Golden Plains festivals.

The genre-defying Texan band released their second album ‘CON TODO EL MUNDO’ at the start of this year, and embarked on sellout UK, European, and North American tours. Their live show has been hailed as “hypnotic” by The Skinny, and they earned the title of “trouble-shunning, sun-worshipping vibemasters” from NME. Australian audiences have patiently waited their turn to experience Khruangbin’s wild, Thai-funk-inspired surf rock – and now they’ll finally get the chance to hear these new critically acclaimed jams the way they were supposed to be heard: loud and in person.

Second show on on sale NOW