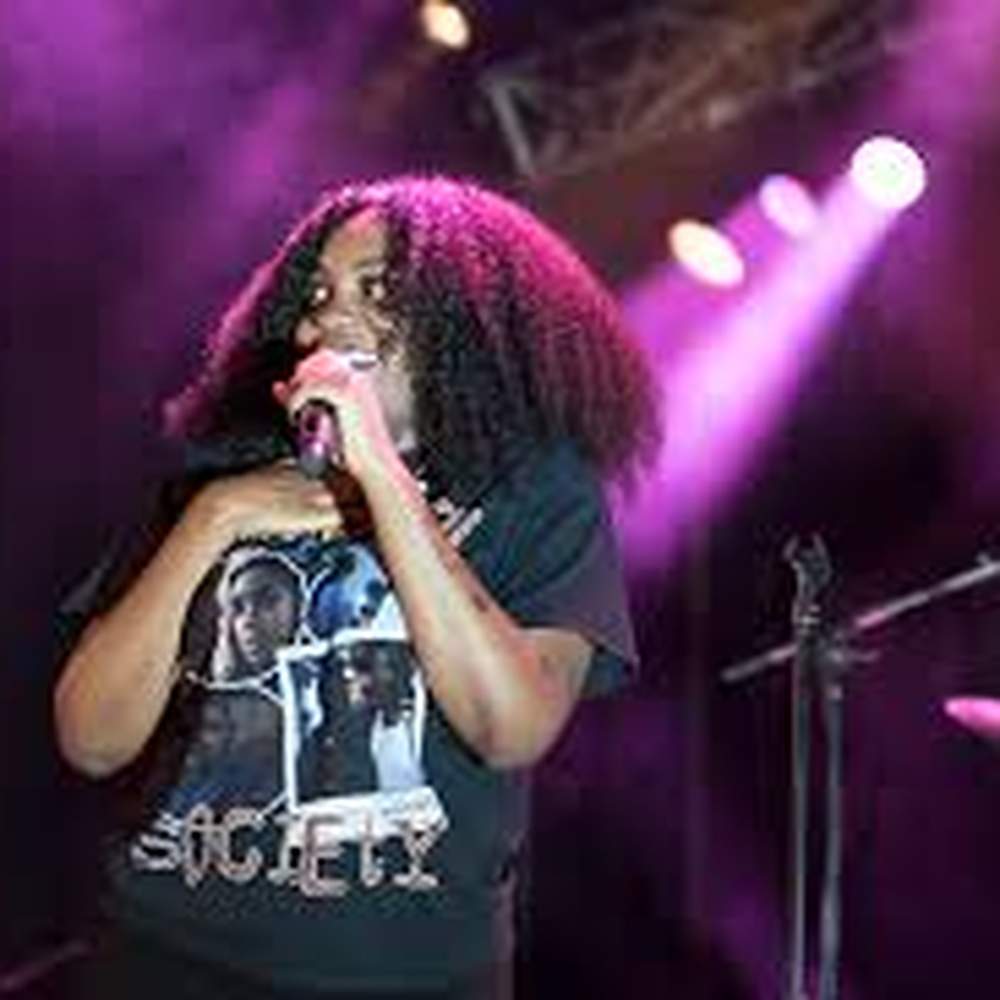 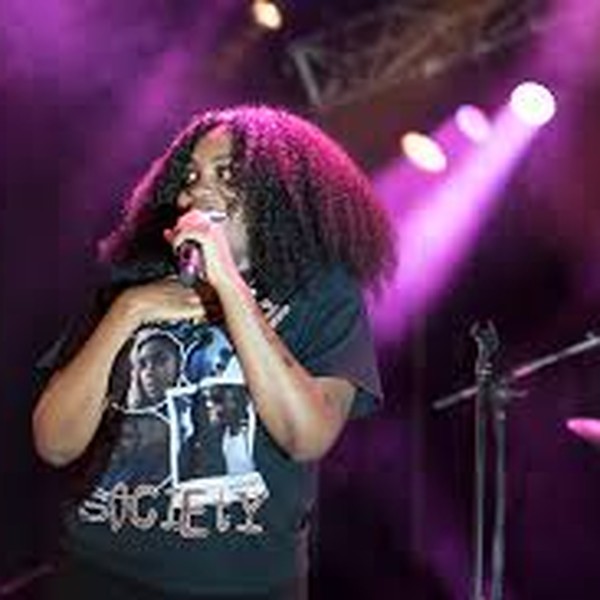 Following a string of sold-out shows in 2017, Chicago rapper Noname has announced plans for fresh headline dates this spring.

Noname will bring her dynamic live show to Melbourne’s Forum on Friday 21 September and The Enmore Theatre in Sydney on Tuesday 25 September.

Following her acclaimed 2016 debut mixtape Telefone, which was called “some of the year's most thought-provoking hip-hop” (Rolling Stone), Noname has teased the imminent drop of her follow-up record.

Needless to say, the Australian fans who sold out her unforgettable debut tour will witness another incredibly special performance this September.