Live at The Bowl: Vika and Linda

Australia’s most revered singing sisters, Vika & Linda Bull, are well known for their rich vocal harmonies and stylistic breadth. In 2020, whilst celebrating the release of their first ever best-of collection (and first ARIA #1) 'Akilotoa (Anthology 1996-2004), they wasted no time in following up with an inspired album of gospel songs titled Sunday (The Gospel According To Iso). The album was borne out of their hugely popular Sunday Sing Song livestreams on social media during lockdown.

Don’t miss this special one-off concert as they perform songs from these award-winning albums in two sets; on 14 February at Live at the Bowl.

If you're a Triple R subscriber and would like to head along to the concert at 5pm, February 14, enter below!

Winners' full name and mobile number will need be provided to the Arts Centre to receive ticket and safety information. 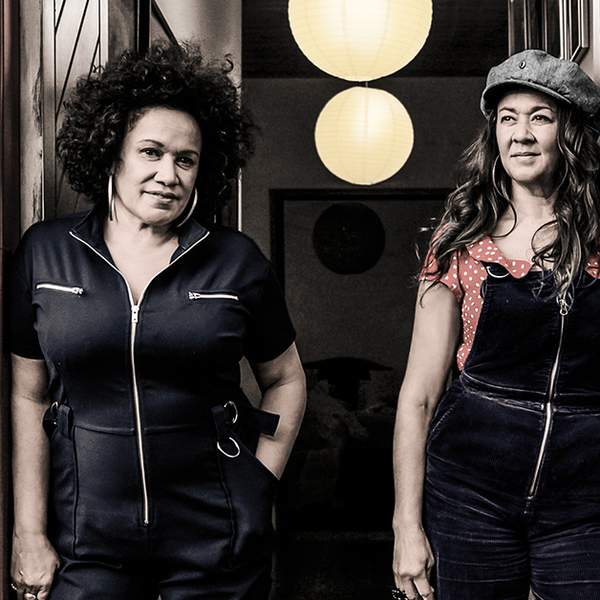 Live at The Bowl: Vika and Linda