Melbourne academic, Dr Kylie Moore-Gilbert, was held in Iranian prisons for 804 days, after being falsely accused of spying. Released in November 2020, Kylie joins Dylan Bird and Kulja Coulston to tell of her ordeal, as detailed in her memoir, ‘The Uncaged Sky’. The conversation includes Moore-Gilbert’s arrest, attempts by the Islamic Revolutionary Guards to recruit her as a spy, the bonds she forged with fellow inmates in prison and her life since her release. 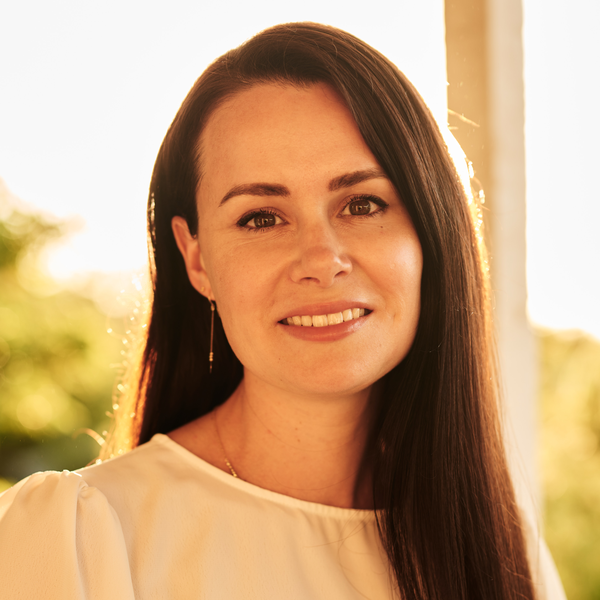