Who is Terry? Not even they know. And by ‘they’, we mean the actual band whose name is Terry. All we know is that they’re a four-piece garage band from Melbourne consisting of two couples, Xanthe Waite and Zephyr Pavey, and Amy Hill and that one guy from Dick Diver. We also know they just released a new album titled I’m Terry. This awesome foursome linked up with Annaliese on Neon Sunset to chat about their latest record, the come-down from their recent European tour and why they basically have no idea who Terry is (nor do they seem to care). 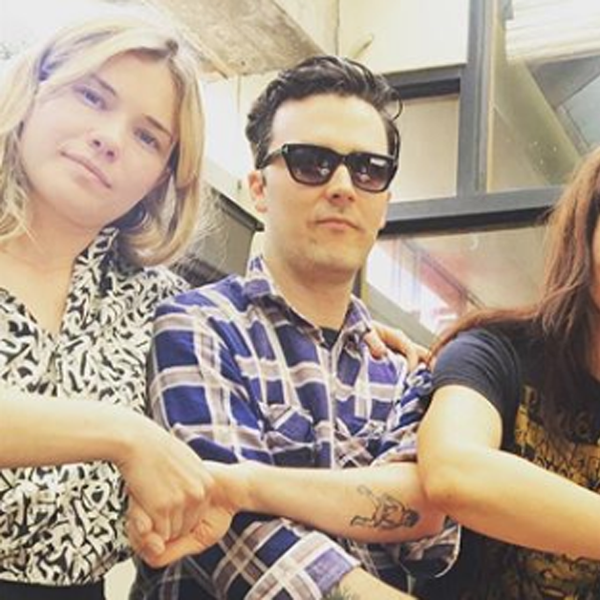