As the Secretary of the Australian Council Trade of Unions (ACTU), Sally McManus has a lot to say about fairness in both Australia’s workforce and society as a whole. Dropping in for a chat with The Grapevine, Sally talks about her essay On Fairness and how Australia’s idea of ‘a fair go’ has slowly eroded over time.

Sally talks about Neoliberalism’s part in affecting trade unions and how disempowering it can be for workers who feel that, as individuals or as groups, there is nothing they can do about it. Says Sally, ‘The whole point of Neoliberalism is to get rid of all the rules that get in the way of the people at the top end making all the decisions.’

She mentions that big businesses are becoming a lot more powerful thanks to wealth inequality, although much like the effects of climate change, it is now becoming harder to deny and ignore the real experiences of inequality that workers are facing.

On the importance of having union rights and support in place for workers, Sally says, ‘The whole point of laws for workers is to recognise the power imbalance between employers and employees.’ 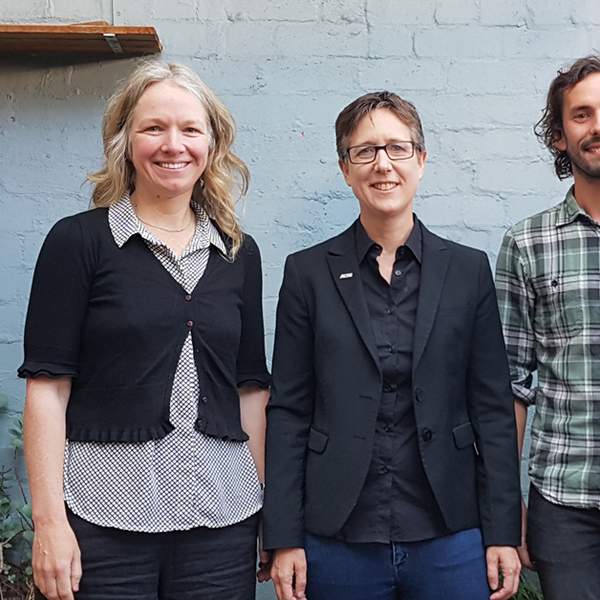