Punter To Punter Live At The Aberdeen Hotel

In honour of legendary RRR broadcaster Mitchell Faircloth who passed away in April 2022, RRR has dug up a vintage Live To Air performance of Punter to Punter.

Mitchell Faircloth was a legend of the Melbourne comedy scene, best known to RRR listeners as his on-air character Slim Whittle. He headed up the seminal radio show Punter To Punter – broadcast on 3RRR on Saturday mornings during the 80s – alongside a rotating cast of performers.

Listen back below to a live broadcast of Punter to Punter, recorded at the Aberdeen Hotel in Fitzroy on November 1, 1981. 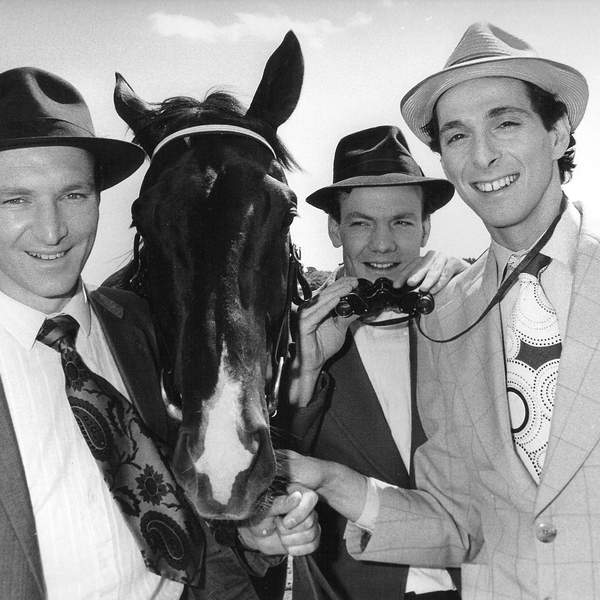