Andrew Delaney speaks to Pixies & Catholics front man Charles Thompson the 4th, AKA Frank Black, on the 25 year anniversary of his 2nd solo album 'Teenager of the Year'. Often referred to as his ‘White Album’, it was written from scratch with very little in ideas to begin with. Andrew also engages with Producer Eric Drew Feldman to explore the 22 track Opus. 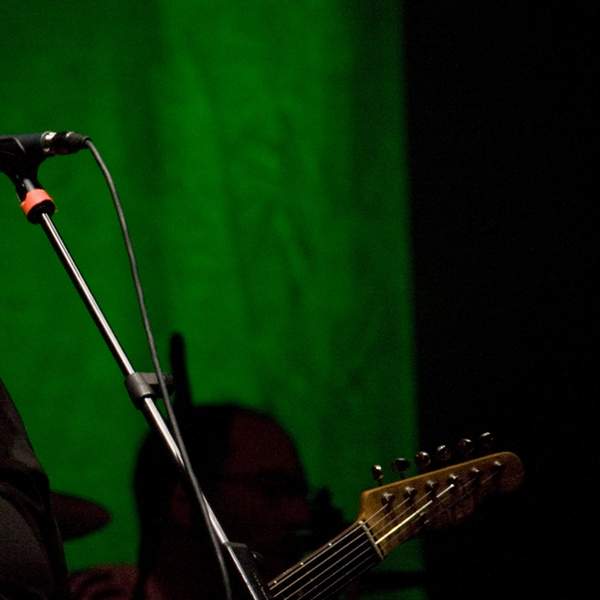