Novelist and Superfluity co-host Christos Tsiolkas pops into Breakfasters to chat about his latest book, Damascus. The book focuses on the life of a Jewish tent-maker named Saul, more widely known as St Paul, one of the main architects of Christianity.

Christos also assures Breakfasters host Sarah that, as an atheist, he learned to stop feeling guilty about sneaking into church for some quiet reflection when an elderly Greek woman reminded him that ritual is a really important method humans have always used to deal with fear and anxiety.

Damascus is out now through Allen & Unwin. 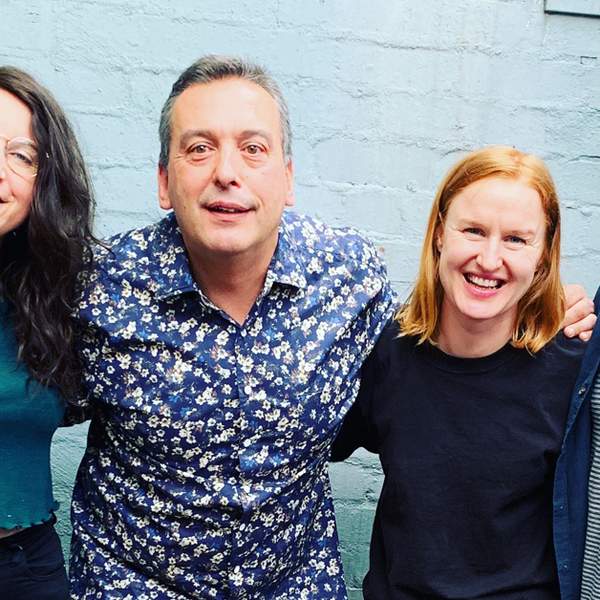