As the founder of Creation Records, Alan McGee played a key role in British indie music’s ’80s ascendence and ’90s dominance. From managing the Jesus and Mary Chain to signing Oasis, McGee brought a new generation of British music to the world. The new biopic Creation Stories tell McGee’s story, and the man himself calls into Far And Wide to elaborate and clarify many tales told in the film. 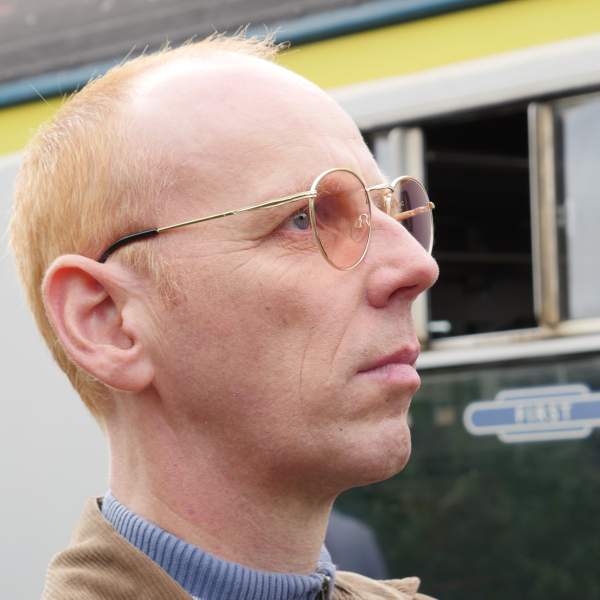