Her new release draws from a broad range of musical influences including her grandfather’s jazz collection.

Originally from PNG, Kaiit’s heritage and culture have also played a huge role in who she is as an artist. Kaiit says she considers herself as an artist in the general term and doesn’t want to be placed in a box as a singer.

She uses a range of media such as fashion, painting and clay to express herself. Reflecting on the last year, Kaiit says that she has come a long way and is excited for the future. 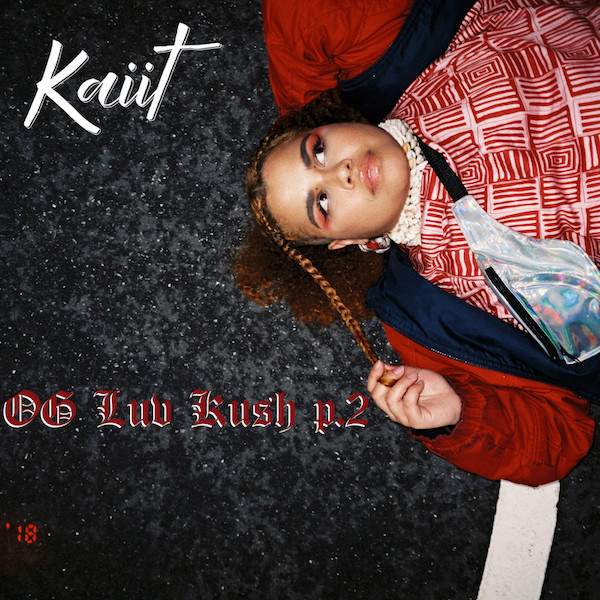