Gareth Liddiard of TFS came in to have a chat with Dave Graney about TFS’ debut album, A Laughing Death in Meatspace. He spoke about how quickly TFS came about, what it’s like to balance band dynamics between members, and the sense of community which has facilitated the band. Gareth also spoke about the sci-fi influence that has been woven throughout their album and the dystopian feel that it conjures. Listen back to hear an in-depth conversation between Gareth and Dave, covering everything from films, books, artists and the wide variety of experiences that influence Gareth’s music style. 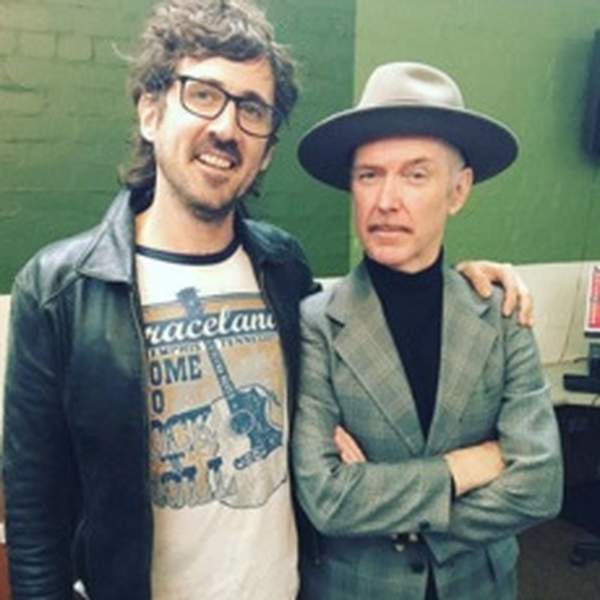