Off the back of his set at 2018 Golden Plains where he “blew the roof off”, Big Boi joined Vaughan Quinnto discuss the ethos of his new album, Boomiverse. He spoke about how his analytical mind has helped him produce such consistently ground-breaking music, as well as provide him with some stability and respite from the chaos of it all. Listen back as he talks about the influences that his grandmother and father had on his musical career, his latest collaborations, and what the future holds for him in his new chapter of music creation. 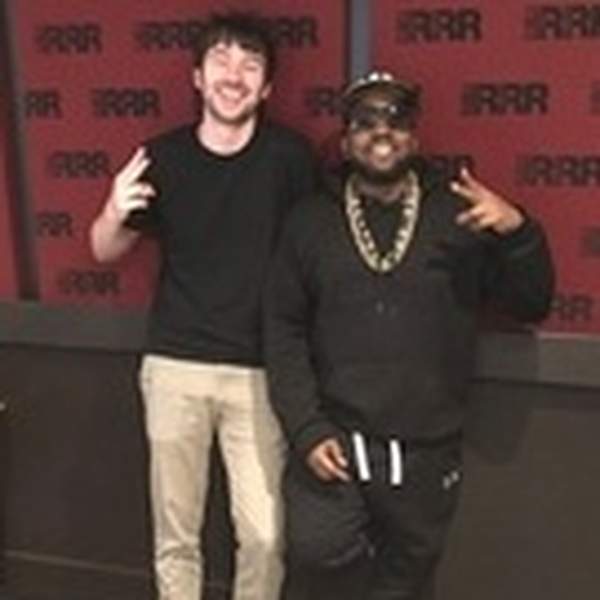