Former President of the Australian Human Rights Commission, Gillian Triggs, joins Amy Mullins on Uncommon Sense ahead of her public lecture 'The Decline of Parliamentary Democracy in a Post-Truth Era'. Triggs perceives a growing disquiet amongst Australians over the decline of parliamentary behaviour and a favouring of subjective ideology, over evidence based fact and bipartisanship. Listen back as she discusses ideas around balance and bias in the media, the toxicity in feeding the media cycle and much more. 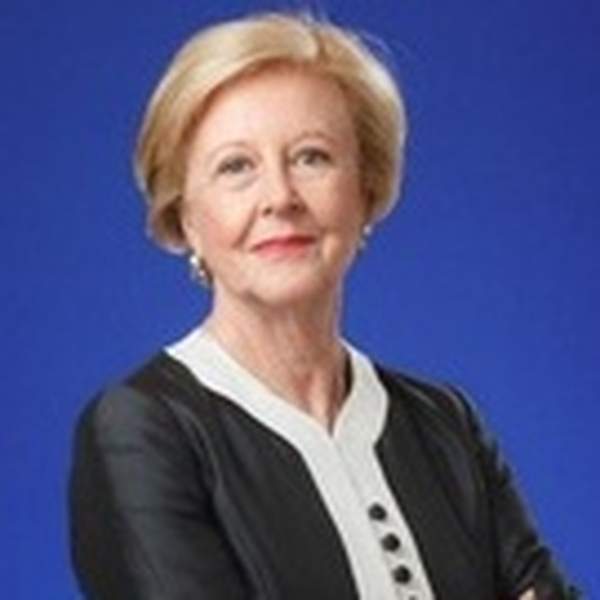