US journalist and author Cory Doctorow speaks with the Breakfasters about concerns surrounding writers’ incomes in a post-truth era, and suggested that journalists are threatened by shifts in the nature of classified advertising, the autocratic nature of media, and other structural problems, rather than an explicit decrease in consumer’s willingness to pay for content. Listen back as he talks about the corrosive effects that multinationals are having on publications ahead of his talk at the Wheeler Centre about how writers get paid. He also spoke about his latest novel, Walkaway, which is set in a world where robots have taken all the jobs, and humans lead a life of bohemian leisure, until the top one-percent wage war on the rest of the human race. 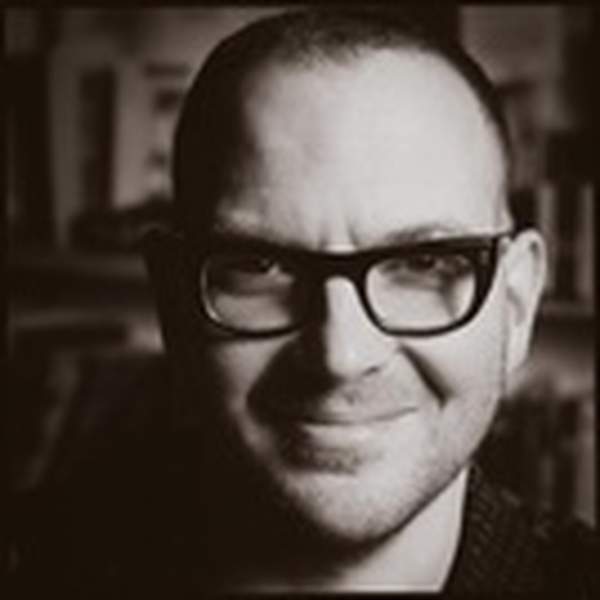