David Wenham, best known for his roles in Oranges and Sunshine, The Boys, The Lord of the Rings, and the reboot of Romper Stomper, has realised a dream and has directed his first film, a love story set in Sydney called Ellipsis. He visited Breakfasters’ Sarah, Jeff, and Geraldine to discuss the making of the film, the freedom of not being constrained by a major studio, working with actors Emily Barclay and Benedict Samuel, and the ways in which cities change from day to night. 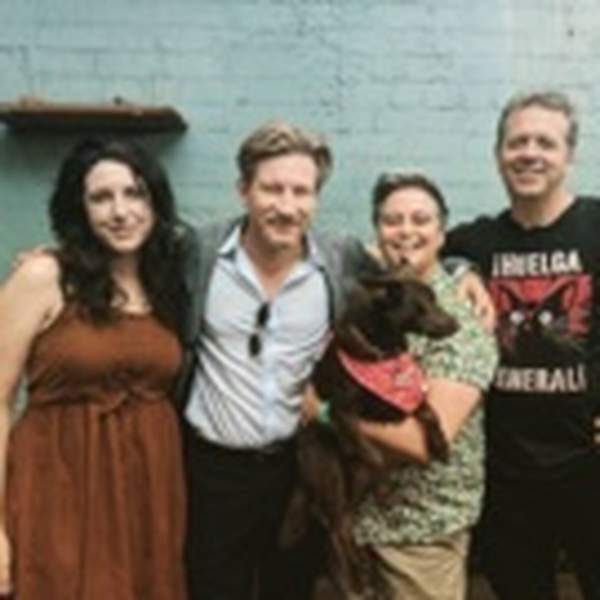