Everything, all at once, forever.

For as long as I can remember, Triple R has been tuned in on the radio in the family kitchen and car. Listening to the Skull Cave quiz educated me on music history as a kid. The presenters were heroes (still are) and I will never forget the magical theme songs. Rolling around on the beanbags at the studio Performance Space shows was the best way to spend a weekend.

Lying in bed at night, frantically writing down the exact time of all the songs I heard on air in high school that blew my mind. The last stop on the 96 tram after riding past the beach and through the city.

Going into my second-ever Graveyard shift I had gnarly food poisoning, but I was too nervous to cancel at the last minute and risk being shafted as a presenter, so I pushed through. I could barely sit on the seat straight and the air conditioner was blasting really hot air. By dawn I had sweated out the poison and it may still be my finest show. Also, every time I have co-presented with Andy Le has brought a total rush of ecstatic joy.

Eating leftovers in the kitchen on a nice morning with the radio on.

The studio door has accidentally jammed shut with you stuck inside. If there was only one album in there with you, what would you want it to be, and why?

A few years ago I decided that my desert island disc would be Axis: Bold As Love by Jimi Hendrix after playing “Castles Made of Sand” at the beach, mesmerised by the tunes.

Everything, all at once, forever. 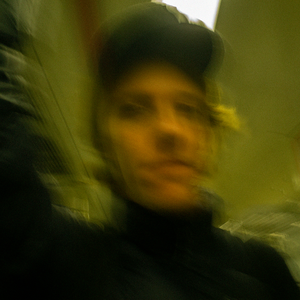 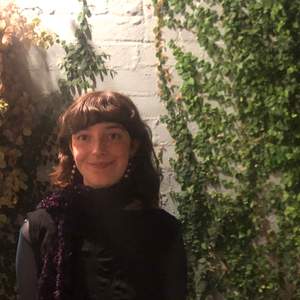 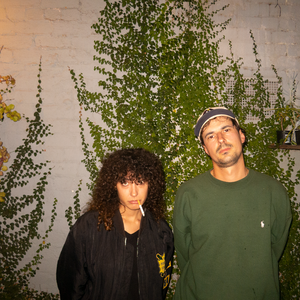 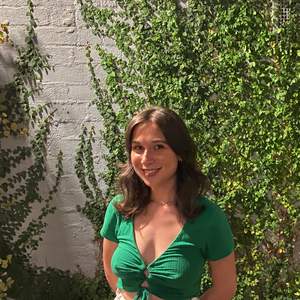 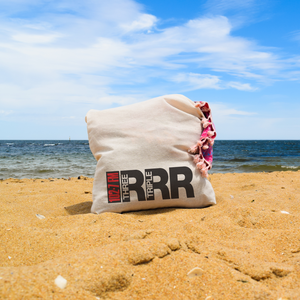