What We Drew 우리가 그려왔던 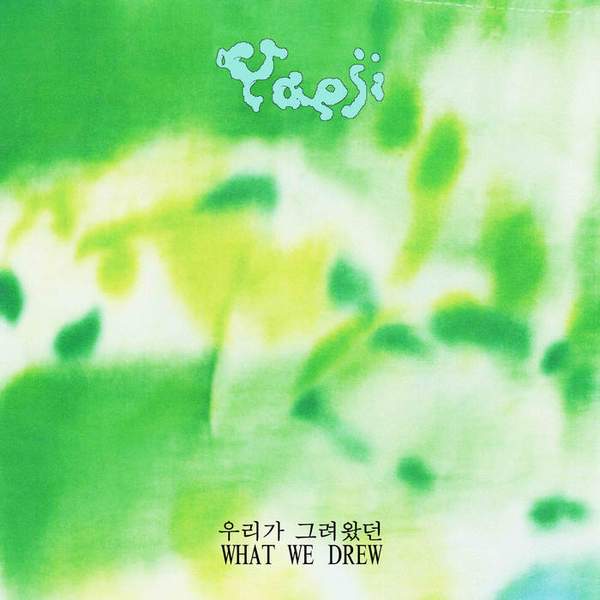 'What We Drew 우리가 그려왔던' is the first full-length release from Korean-American artist Yaeji. It's presented as a mixtape, drawing connecting lines between numerous styles, such as hip hop, ambient electronic, breakbeat, deep house, and synth pop. As with earlier EPs and remixes, Yaeji balances the euphoria of a dancefloor with the insular energy of more meditative moments. The project feels especially timely: these spacious productions give room to anxiety and loneliness, just as they allow for empathy and connection. On songs like 'Waking Up Down' Yaeji celebrates the daily, domestic, victories that can pass unrecognised, like staying on top of to-do lists, cooking at home, and being kind to yourself. 'What We Drew' also celebrates communities, those that you're born into and those you build. The tracklist features a number of close musical collaborators, including Brooklyn rapper Nappy Nina, Japanese DJ YonYon, British producer Shy One, Canadian visual artist Victoria Sin and more across the record. Yaeji features friends and family members in the accompanying videos, emphasising themes of gratitude and support.

For the chance to win a copy of this week's Album Of The Week, Triple R subscribers can enter here before Sun 19th April 2020. We have a prize policy of 1 album per subscriber per month so we can share the love and make it fair for all!

What We Drew 우리가 그려왔던