The Age of Immunology 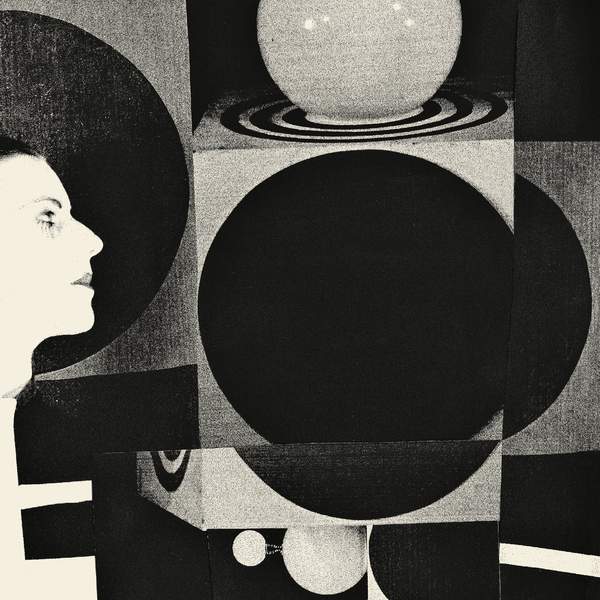 'The Age of Immunology' is the second album from London-based Vanishing Twin, an experimental psychedelic pop project led by Cathy Lucas. The band is comprised of five nationalities, each of whom sing here in their native languages. And the album rails against insularity and borders, embracing a wide range of sounds and styles from motorik rock to spiritual jazz and cinematic soundtracks. Vanishing Twin pave brave new paths with their original material, while honouring the spirit of pioneers such as Sun Ra, Broadcast, Sterolab and Ennio Morricone.

For the chance to win a copy of this week's Album Of The Week, Triple R subscribers can email us before Sun 30th June 2019 at albumoftheweek@rrr.org.au with their full name and subscriber number in the subject line. We have a prize policy of 1 album download per subscriber per month so we can share the love and make it fair for all!

The Age of Immunology