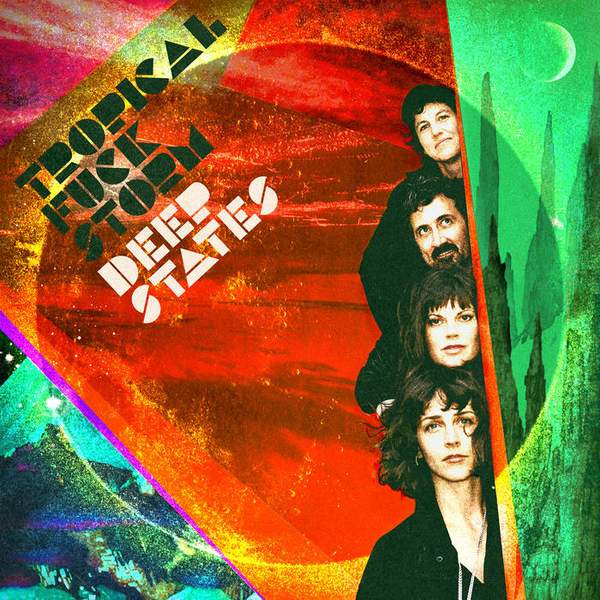 The group's cyclonic songcraft is as charged, unpredictable, and powerful as ever. Lyrics span statecraft and surveillance, charismatic leaders and conspiracies. Chaotic rock elegies like 'G.A.F.F.' feel perfectly suited to the present mood, but Tropical Fuck Storm also trace the emotional undercurrents through history. For every hyper-specific reference to the news, there's also an allusion, or something deeper out of view. And alongside the politics of planet Earth, there's a heartbreaking ballad of intergalactic intrigue called 'New Romeo Agent', a tale filled with espionage, romance, and ruin.

For the chance to win a download copy of this week's Album Of The Week, Triple R subscribers can enter here before Sunday 16 August 2021. We have a prize policy of 1 album per subscriber per month so we can share the love and make it fair for all!