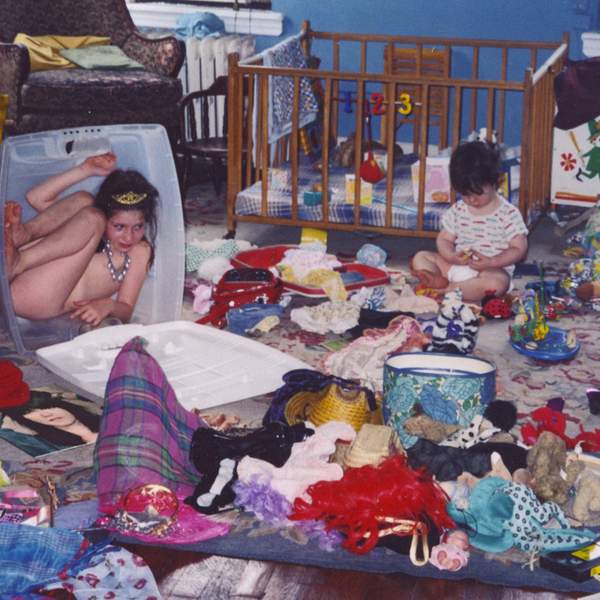 Remind me tomorrow is the fifth album from Sharon Van Etten, arriving five years after Are We There. The intervening years have seen great transformation: Van Etten completed studies in psychology, became a parent, acted in series The OA, and also played a parallel universe version of herself as a musician on the third season of Twin Peaks. Growth, transition and exploration are all reflected in the new album. For one, the sound palette has changed, largely leaving guitars for more electronic elements and synth melodies. The haunting song Jupiter 4 is even named for the keyboard that imbues the album with so much atmosphere and texture. Van Etten's peerless storytelling remains the same however, a constant in a record that embraces so much flux, and leaves the listener changed as well.

For the chance to win a copy of this week's Album Of The Week, Triple R subscribers can email us before Sun, 28th Jan 2019 at albumoftheweek@rrr.org.au with their full name and subscriber number in the subject line. We have a prize policy of 1 CD per subscriber per month so we can share the love and make it fair for all!

*Please note: You must have a current annual Triple R subscription to be eligible for giveaways. Winners will be notified via email