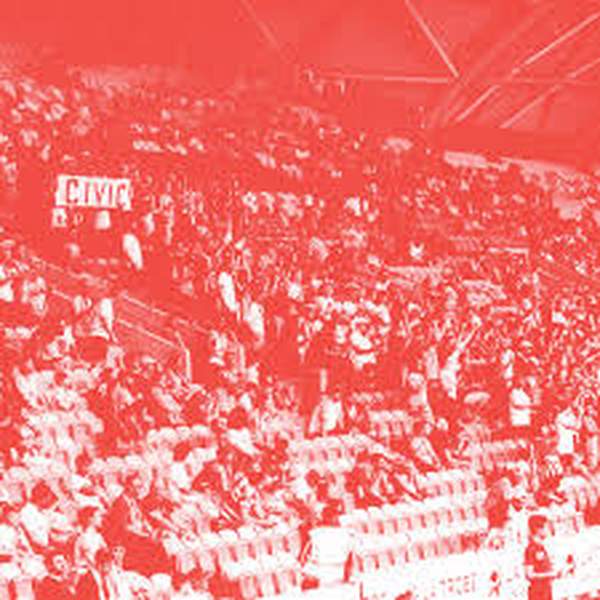 The 12” released via Anti-Fade is a concise, compelling showcase of a band in full command of their powers, filled with all the chaos and control of Civic’s celebrated live shows. Triple R's own Tim Scott writes on music site Noisey: Civic "mix loud 70s gutter rock and hardcore aggression to create a squalling hot mess. Late last year, they all crammed into a small radio studio to perform a hustling live set on my radio program Teenage Hate. It was wild... and I’ve been eagerly awaiting some recorded material since." The energisied performances and focused songwriting on New Vietnam underline links to forerunners The Saints and the Dead Boys, but also point to a new chapter in the ongoing punk r/evolution.