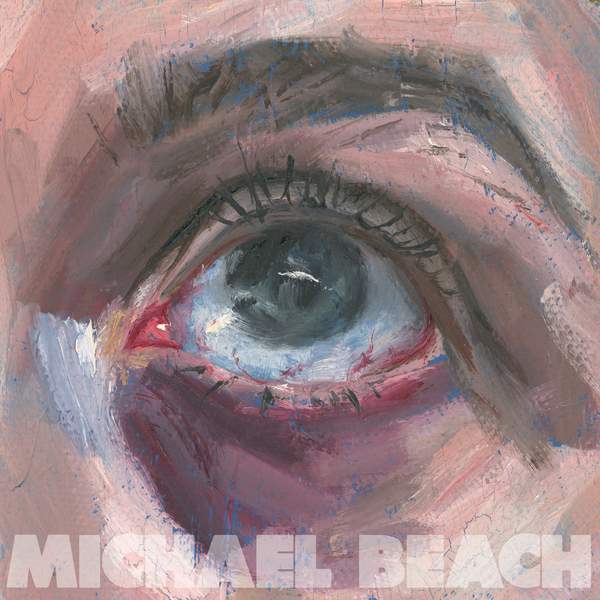 ‘Dream Violence’ is the fourth album from singer-songwriter Michael Beach, also known for his work with Israeli guitarist Charlie Megira and Australian band Thigh Master. It was recorded on two continents, documenting Beach’s move from Oakland, California to his new home in Melbourne, Australia.

The blues-infused arrangements show Beach's sharp skills as a writer and musician. He cites inspiration from classics across the history of rock and roll, distiling their spirit into guitar-led gems entirely his own.

The duality of the album title is reflected in the themes Beach explores in the lyrics. An album statement describes his exploration of "human futility, passion, desire, anger, frustration, and the struggle to maintain hope in a somewhat hopeless time." Beach adds "My hope is that something gets communicated that makes people think outside of themselves or their surroundings...To ask questions, and consider the effects of their decisions. To communicate some essential part of the human spirit that understands intuitively how to feel connected to each other rather than divide, exploit, separate, ignore, and all the other heinous shit we have the ability to do with each other.”

For the chance to win a download copy of this week's Album Of The Week, Triple R subscribers can enter here before Sunday 28 March 2021. We have a prize policy of 1 album per subscriber per month so we can share the love and make it fair for all!