Idris Ackamoor and the Pyramids 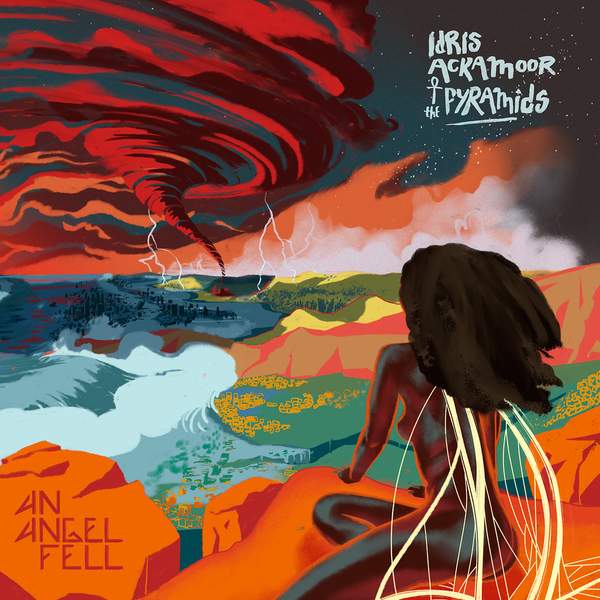 The group was formed over 35 years ago by saxophonist Bruce Baker, a student of the legendary Cecil Taylor. They travelled widely, released three acclaimed records during the 1970s, and then disbanded, only to return several decades later on the back of growing interest and demand from jazz audiences and vinyl collectors.

Produced by Malcolm Catto of The Heliocentrics, "An Angel Fell" combines a signature mix of dub reggae, Afro-Cuban, psychedelic rock and exploratory jazz, all unified by the chanting singing style that Sun Ra specialised in. The combination is deeply rhythmic, with melodic drive provided by Ackamoor and violinist Sandra Poindexter.

Speaking about the record's themes Ackamoor says “I wanted to use folklore, fantasy and drama as a warning bell...The songs explore global themes that are important to me and to us all: the rise of catastrophic climate change and our lack of concern for our planet, loss of innocence and separation... but positive themes too, the healing power of music, collective action and the simple beauty of nature.”

Idris Ackamoor and the Pyramids