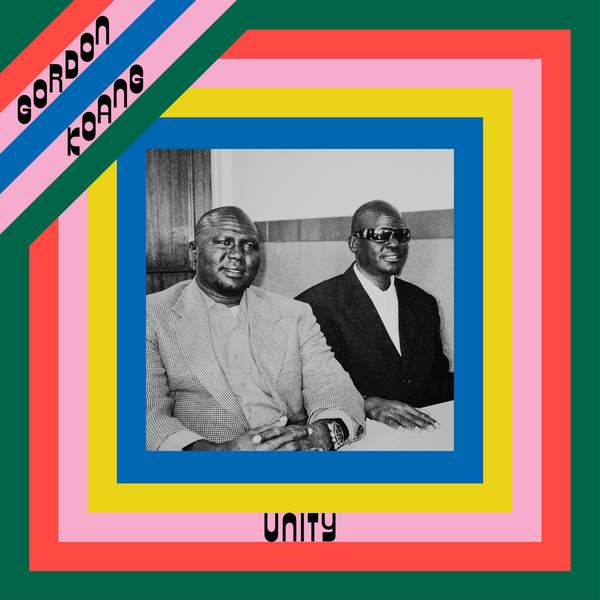 Unity is the latest album from Gordon Koang, an artist whose songs span decades and continents. Accompanied by his cousin Paul Biel, Gordon performs a blend of traditional Neur rhythms and original compositions in English, Arabic, and his native language, Neur. To experience Gordon's music, on record or in concert, is to feel the joy and connection at the heart of his songs. A national icon in South Sudan, Gordon had already released nine acclaimed albums and successfully toured Europe and North America before Civil war forced him to seek asylum in 2013. He and Paul arrived in Melbourne soon after, and finally received permanent protection visas last year. Speaking at the time with Nick Buckley of the Guardian, Gordon said "“All my songs [are] talking about love, unity and peace...One song says ‘Communities all around the world take this advice. From today it’s very important to love one another.’ There’s a lot of change, and when there’s no peace in this generation, you need to be a mediator between communities.” Unity is the musical embodiment of these intentions: a call for connection and understanding with each vibrant song.

For the chance to win a download copy of this week's Album Of The Week, Triple R subscribers can enter here before Sunday 16 August 2020. We have a prize policy of 1 album per subscriber per month so we can share the love and make it fair for all!