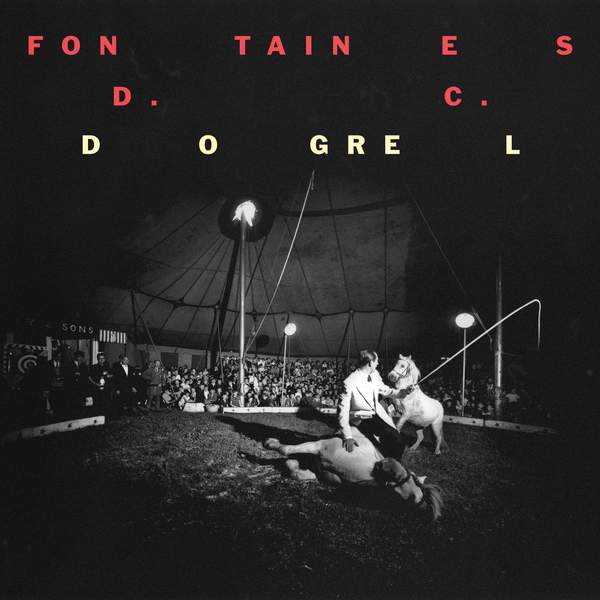 'Dogrel' is the debut from Irish post-punk/garage group Fontaines D.C. They're active members of Dublin's music community, but initially met three years ago through a shared love of poetry. In those early days the five friends would exchange verses over drinks. As bassist Conor Deegan says, by “going round bars, drinking and writing poetry and romanticizing it to bits” the band pushed each other to document their lives and the shifting communities they saw around them. “I think there's an authenticity to what we do, and people have been starved of authenticity for too long,” lead vocalist Grian Chatten elaborates. “We’d call each other out... Through each other, we found ourselves a lot quicker.” Album title 'Dogrel' is named for a type of folk verse, popular but dismissed by critics. A love of language - and knowledge of its power - runs through the record. 'Dogrel' is a collection of modern Irish rock, riotous and reflective.

For the chance to win a copy of this week's Album Of The Week, Triple R subscribers can email us before Sun 12th May 2019 at albumoftheweek@rrr.org.au with their full name and subscriber number in the subject line. We have a prize policy of 1 CD per subscriber per month so we can share the love and make it fair for all!