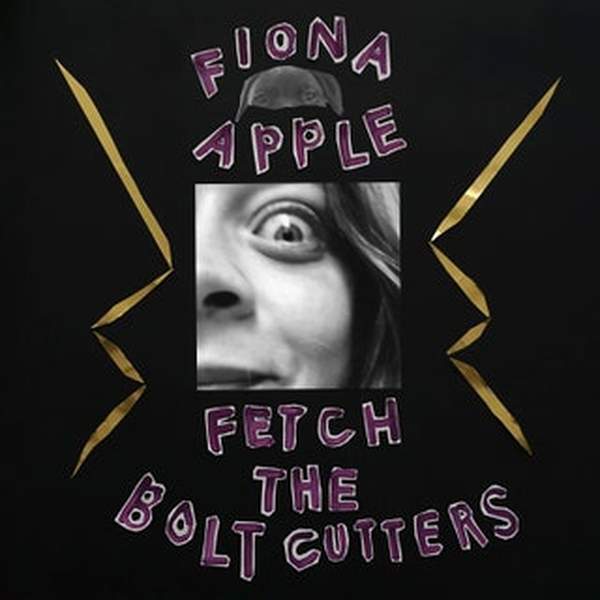 Fetch The Bolt Cutters is the fifth studio album by singer-songwriter Fiona Apple, her first since The Idler Wheel... in 2012. The album title was initially inspired by a line from television crime drama The Fall, and ultimately reflects themes of agency and power: “It’s about breaking out of whatever prison you’ve allowed yourself to live in, whether you built that prison for yourself or whether it was built around you and you just accepted it,” Fiona Apple has explained in interviews. “Fetch your tool of liberation. Set yourself free.” The songs here are boldly inventive, imbued with a spirit of liberation. Fiona Apple uses improvised instruments and found sounds from her Venice Beach home to craft a unique musical language that’s percussive, propulsive, experimental and exhilarating. The album becomes a “wild symphony of the everyday” as Jenn Pelly’s impactful review accurately describes. Fiona Apple’s lyrics both examine and challenge cruelty and evil in society. Songs also reflect on relationships and human vulnerability with empathy and humour.

For the chance to win a download copy of this week's Album Of The Week, Triple R subscribers can enter here before Sunday 3 May 2020. We have a prize policy of 1 album per subscriber per month so we can share the love and make it fair for all!