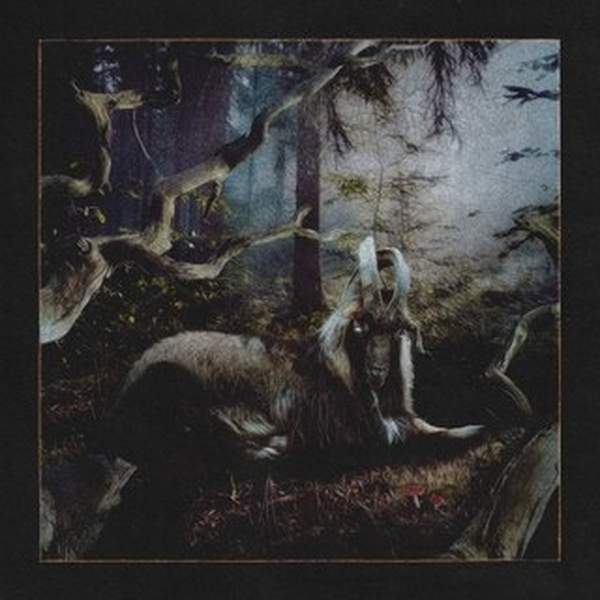 'Feet of Clay' is the lastest release from Earl Sweatshirt, the LA hip hop prodigy also known for his early association with the Odd Future collective (friends and peers such as Tyler The Creator, Syd the Kid and Frank Ocean). It’s Earl Sweartshirt's second release in a under a year, following 'Some Rap Songs' from late in 2018. It's concise - most songs are 2 minutes or less - but their brevity belies a density of ideas and imagery. The title itself is inspired by a reference in the Book of Daniel from the Old Testament; Earl Sweatshirt describes the songs as “a collection of observations and feelings recorded during the death throes of a crumbling empire.” Musically it’s another step into adventurous loop-based terrain. The source material is fractured, blurred, slowed and abstracted til it becomes the perfect frame for Earl’s poetic fragments. 'Feet of Clay' features contributions from Mavi and Mach-Hommy, as well as guest production from Alchemist and Ovrkast.

For the chance to win a copy of this week's Album Of The Week, Triple R subscribers can enter here before Sun 24th November 2019. We have a prize policy of 1 album download per subscriber per month so we can share the love and make it fair for all!