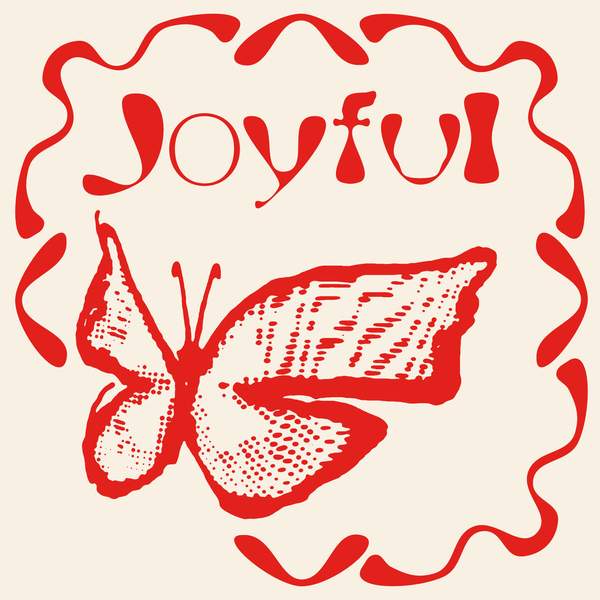 'Joyful' is the latest full-length release from Andras. The Melbourne-based polymath is celebrated for a career of invention and re-invention. Over the years he's released a range of records under numerous aliases, including A.R.T. Wilson, House of Dad, Berko, and in collaborative projects such as Fox + Sui and Wilson Tanner. There's been original soundtrack recordings, a never-ending locked-groove Go-Betweens 7", ambient tracks drawn from YouTube blooper videos, and of course his signature analogue dance music. Andras is also well known as a deep-listener, a fact reflected in his broadcasting, DJing, and curation of two compilations with his friend Instant Peterson. 'Joyful' represents something of an immersion in his earliest musical obsessions, the ecstatic trance nights he would read about as a young teenager in Ministry of Sound magazines: euphoric club beats and arpeggiated synths. But being Andras there's always a careful balancing act, the uplifting moods are tempered by more plaintive elements. Computer-generated vocals occasionally punctuate the mix - tender and emotive phrases made ambiguous. Andras' love of folk, country and psychedelic songs also shines through with his melodic choices, among them a tribute to John Fahey' 'Sligo River Blues'. Andras takes the original finger-plucking blues and re-sequences note for note on a Roland 303. A singular feat of programming and imagination.

For the chance to win a copy of this week's Album Of The Week, Triple R subscribers can enter here before Sun 9th February 2020. We have a prize policy of 1 album download per subscriber per month so we can share the love and make it fair for all!