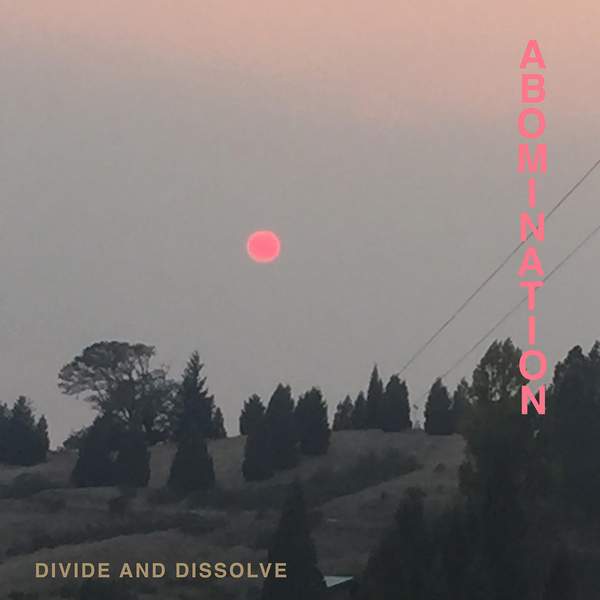 Last year Divide and Dissolve arrived with an earth-shaking debut called Basic. Heavy, complex, and compelling, it was the work of Melbourne duo Takiaya Reed and Sylvie Nehill, performing on saxophone, guitar and drums with live effects. The message behind it was clear: these are songs designed to decolonise, dismantle white supremacy, and empower people of colour and indigenous people around the world.Less than a year later, Divide and Dissolves' second album Abomination arrives with a growing sense of urgency and intensity. The record is largely instrumental, with vocal contributions on Reversal from  Minori Sanchiz-Fung. Each piece flows seamlessly to the next, even as the moods, textures, melodies and rhythms shift, collapse, and reconfigure. Abomination draws inspiration from the band's ancestors and from the nautral world. Songs vibrate with an elemental force, evoking stillness and radical change. To listen to the album, carefully, is to be both transported and transformed.