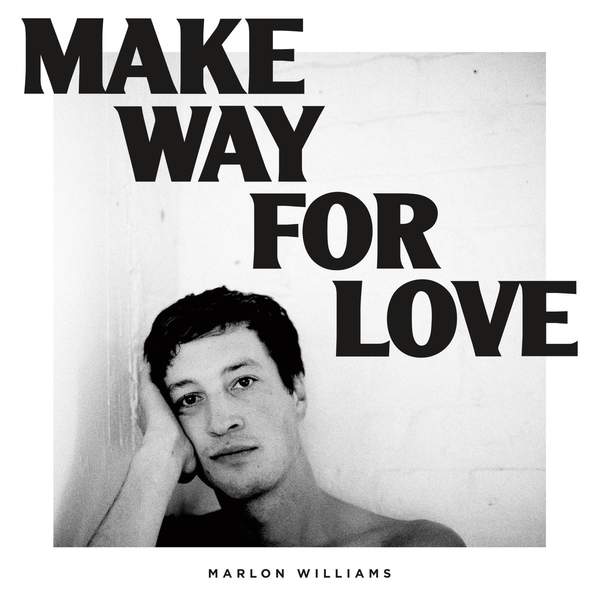 Los Angeles, October 31, 2016. After a week of frustrated songwriting attempts, Marlon Williams steps out alone to watch a scary film: Nosferatu, a favourite of his, with live score by LA Opera.In the mood for mischief Marlon finds a convincing vampire costume, races to the screening but arrives minutes too late. The film has begun, and failing to find a seat Marlon quietly reclines in the staircase. When the lights are finally raised Marlon quickly slips away, followed by whispers and astonished stares. Marlon remembers it as a pivotal moment, the start of a new chapter in his life and one referenced in non-album single Vampire Again. It's also perhaps a symbolic gesture by a prodigy wholly committed to his craft. Humour, pathos, intrigue and poignancy are everywhere on this second album. Songs span the two years he's been away, touring with artists like Bruce Springsteen, and mirror some of the self-reflection that follows in the wake of break up. Former partner Aldous Harding appears on the stunning duet Nobody Gets What They Want Anymore. The soulful songs all deal in heartbreak and hope. They're haunting and unforgettable, like a half-glimpsed vampire seen leaving a film screening on Halloween.