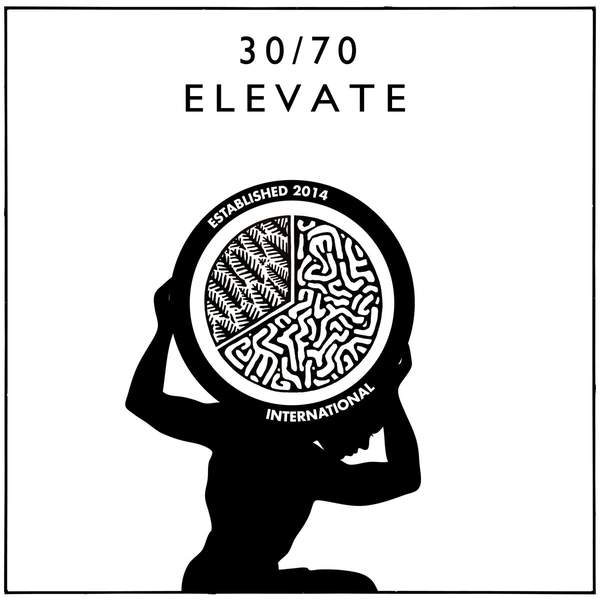 30/70 have been called soul superheroes by Triple R's own Chris Gill: "These kids walk around with invisible capes on". We can't confirm the capes but the superhero part is clear when you see them play and hear the songs. And if you're interested in origin stories, it's there in the name. 3070. Postcode for Northcote where friends and musicians Allysha Joy, Ziggy Henry, Thhomas & Jarrod first combined forces. From a collective, to a community, to a global movement, 30/70 have been on a strong path from the start. Their music represents Melbourne's dynamic soul scenes and new beat schools but also draws on a world of influences; spiritual jazz, hip hop, blues and funk traditions. "Elevate" is the title, but also the manifesto as 30/70 use melodic, rhythmic and lyrical powers to inspire and uplift.