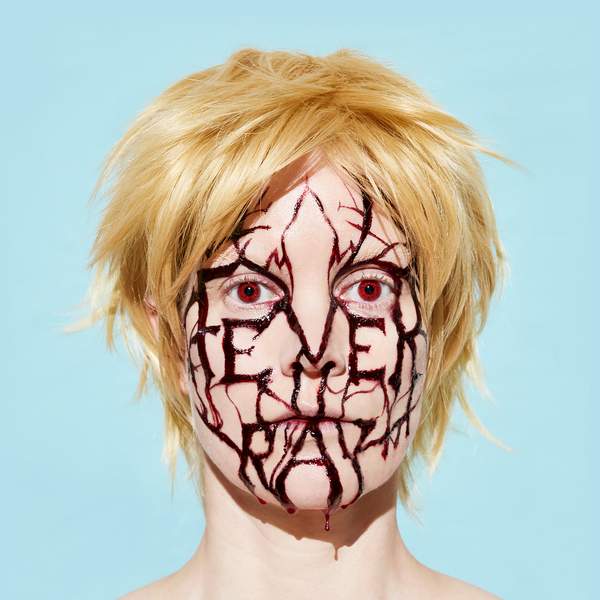 The visionary Fever Ray revealed her second album Plunge last week. After eight years of waiting, the sudden surprise release felt like a jolt. Alongside the album was an essay by artist and writer Hannah Black, titled 'The decision to fall is harder than the fall itself'. Reading it feels like a freefall; an exhilarating blur of shifting truths and contradictions with lines on music and love and gender and politics and work and violence and power and surrender and repetition that challenge us to keep pace. The impact of one idea is felt just as the next is hitting, and again and again as you descend the text, So it is with Plunge - a thrilling dive into the deep creativity of Karin Dreijer, with songs exploring our instinctive drives and conscious lives.. The musical arrangements are equally bold, filled with experimental electronic and adventurous club styles. Featured on the record are contributions from former collaborators Peder Mannerfelt and Johannes Berglund, and Deena Abdelwahed, Tami T, and NÍDIA.