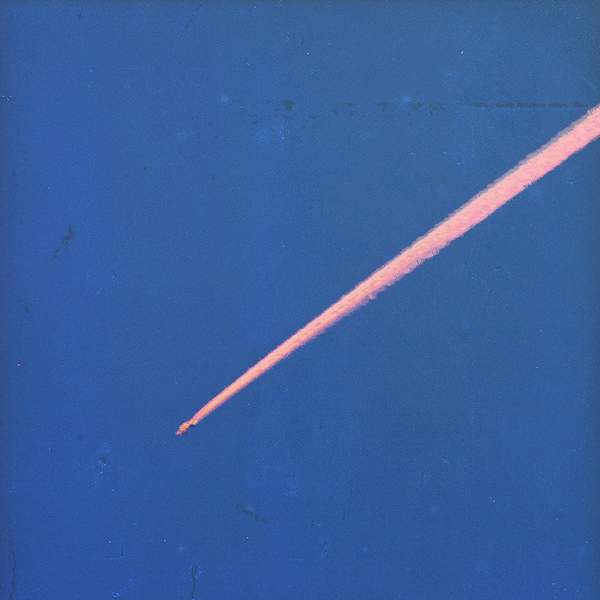 The OOZ is an evocative title for an elusive record, the second by London's King Krule (aka Archy Marshall). It refers to the grit, gunk, and flowing unconscious forces we might prefer to ignore, but which ultimately makes us who we are. Archy describes them all with a poetry that slides between beauty and brutality. A spoken-word feature - sung once in English and once in Spanish - highlights how closely romance and despair can lie: "Me and you against this city of parasites/Parasite, paradise, parasite, paradise." Over the 19 tracks, musical boundaries also shift and lines dissolve between dub, blues, bossa, beats, punk rock, trip hop and torch song. Sometimes Marshall's distinct London vocals are foregrounded, full of urgency and unnerving imagery. Sometimes his voice surfaces like a faint sonar signal in a sea of disquiet. And occasionally it haunts the music with its absence during atmospheric interludes.