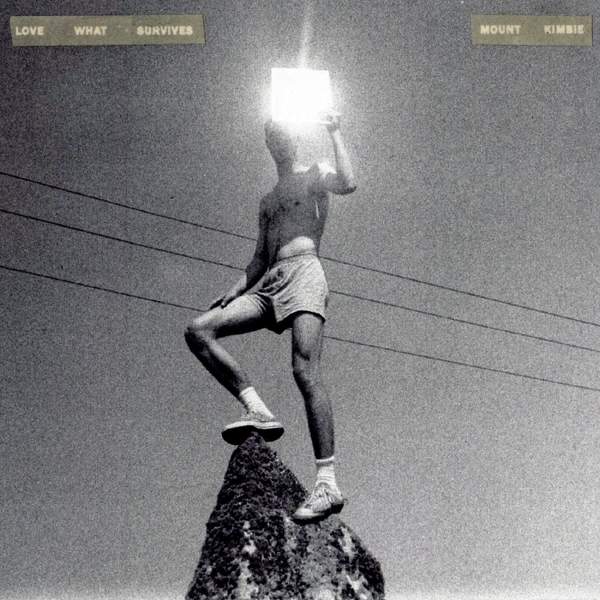 When philosopher Heraclitus said you can never step twice into the same river, as both the river and person will have changed, he may well have been referring to the music of Mount Kimbie. Their three albums reveal an experimental, innovative spirit that continues to evolve. Early recordings arrived in 2010, a time when London heard both a surge in dubstep music and the emergence of new electronic forms in response. Mount Kimbie's debut LP Crooks & Lovers - like the early releases of friends The xx and James Blake - would come to define the shifting sounds and moods of the era.  Cold Spring Fault Less Youth arrived three years later, an impressive development into new sonic territory. Songs were driven by vocals and acoustic instrumentation, the fluid electronic programming of earlier tracks replaced by post-punk rhythms. And now Love What Survives shows Kai and Dominic arguably at their most adventurous, and focused. The originality that's always marked their work is channeled in a number of directions, everything from motorik rock to experimental pop and minimalist gospel soul. The list of collaborators also continues to grow - the new album features contributions from Micachu, James Blake, Andrea Balency, and King Krule.