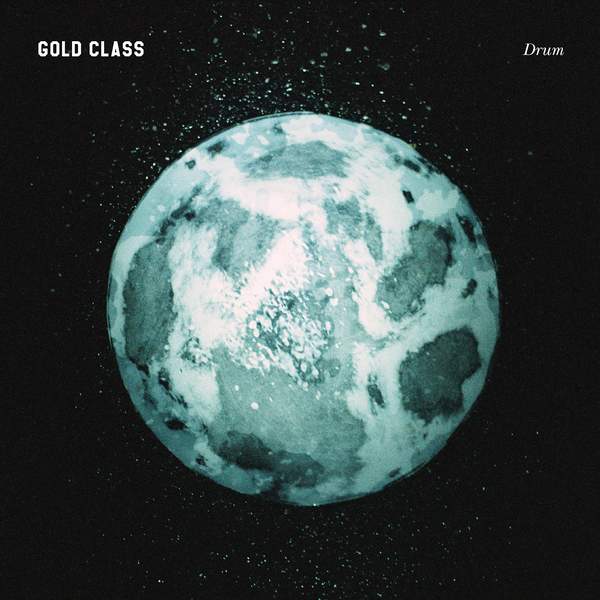 Soon after the release of their debut album, Melbourne's Gold Class played the opening set at Golden Plains. The performance was intense, euphoric, cathartic - in less than an hour the band offered a full festival experience that left audiences elated. Gold Class capture the same spectrum of emotion on their second album Drum. Songs are layered with guitars, vocals, and percussion, imbued with a captivating urgency that underscores the powerful lyrical beats.

Looking at the album cover-art we see a drum photographed from above, its skin scarred with lines like the outlines of continents, or craters on a moon. The surface skin shakes from pummelling drops of rain but still glows from a light source within, and it's hard to resist seeing this image as a symbol of the resilience, suffering and strength evoked by Gold Class across the record.