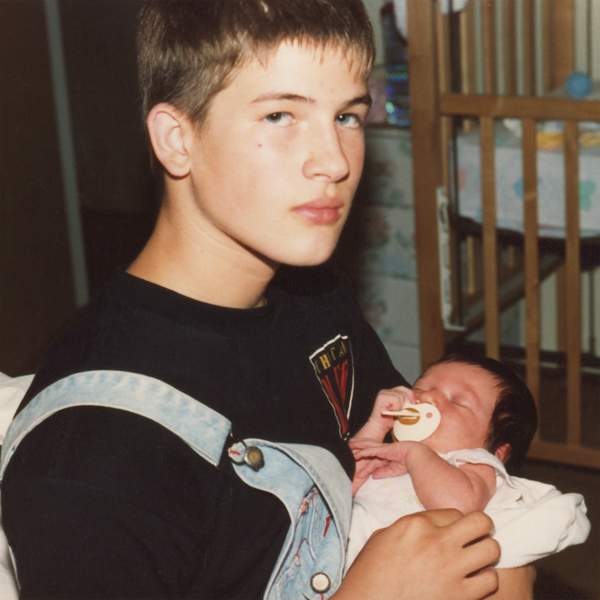 Adrianne Lenker has a deep understanding of songcraft, developed over almost two decades in music. Her guitar playing began at six years old, there was a first solo record was released at 14, and a few years ago her dream of finally starting a band was realised. Big Thief's debut - a lifetime in the making - was called"Masterpiece", filled with intimate autobiographical and allegorical storytelling. The new songs are just as powerful, expressions of personal and universal mysteries; of interconnectedness, family, identity, suffering and transcendence.This sublety and complexity is mirrored in the arrangements, which draw on indie, rock and folk traditions.