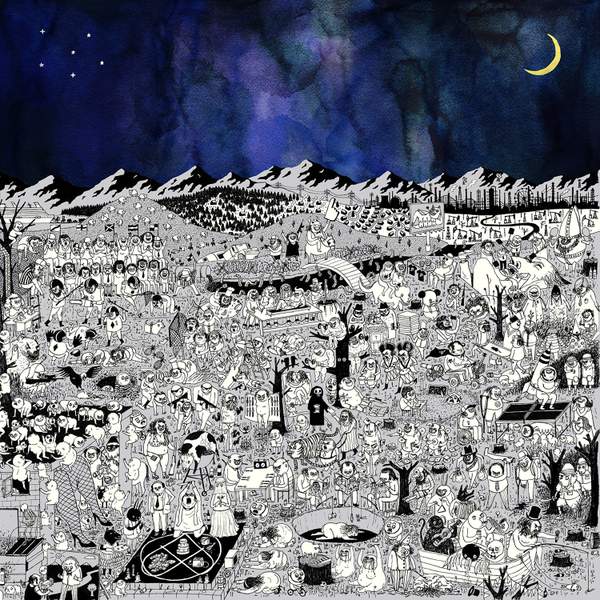 Pure Comedy is the third album from Father John Misty, an extraordinary indie odyssey that presents the modern world through Josh Tillman's sharp satirical lens. Beautiful piano-led ballads and grand pop orchestrations set the scene for reflections on technology, politics, social media, human connections, fame and the progress of civilisation. The record is dense, complex, occasionally contradictory and confounding (to say nothing of Josh Tillman's absorbing interviews around the release). And the whole experience seems designed to elicit a strong response: to inspire, provoke, infuriate, or shed some light on the night that surrounds. The listener is ultimately left to laugh or despair or simply wonder at the Pure Comedy Josh Tillman has so vividly written, directed, produced and starred in.