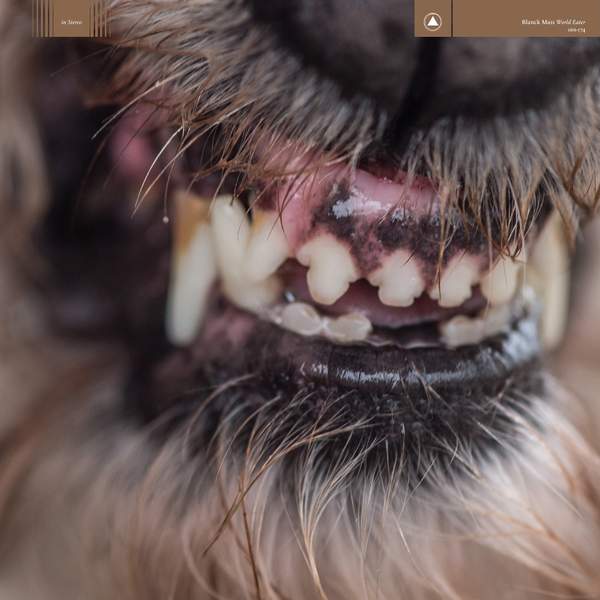 Blanck Mass is the solo project of Benjamin John Power, also known as one half of electronic duo F**k Buttons. The noise, abrasiveness and intensity of that project is present in Blanck Mass, yet there’s strong undercurrents of quietness and light. The “World Eater” title and menacing bared teeth of the cover are clear indicators of the horror and upheaval Power perceived in his surroundings while recording, but he’s also been quoted describing the album as “pure countryside”. His new rural home environment is captured in field recordings of waterfalls, birds, and church choirs, and carefully introduced into the dense, widescreen vistas that populate the album. Tense industrial sounds, elevating pop melodies, shimmering shoegaze and experimental electronic passages all find a home on "World Eater"; contrasting passages of terror and uneasy peace.