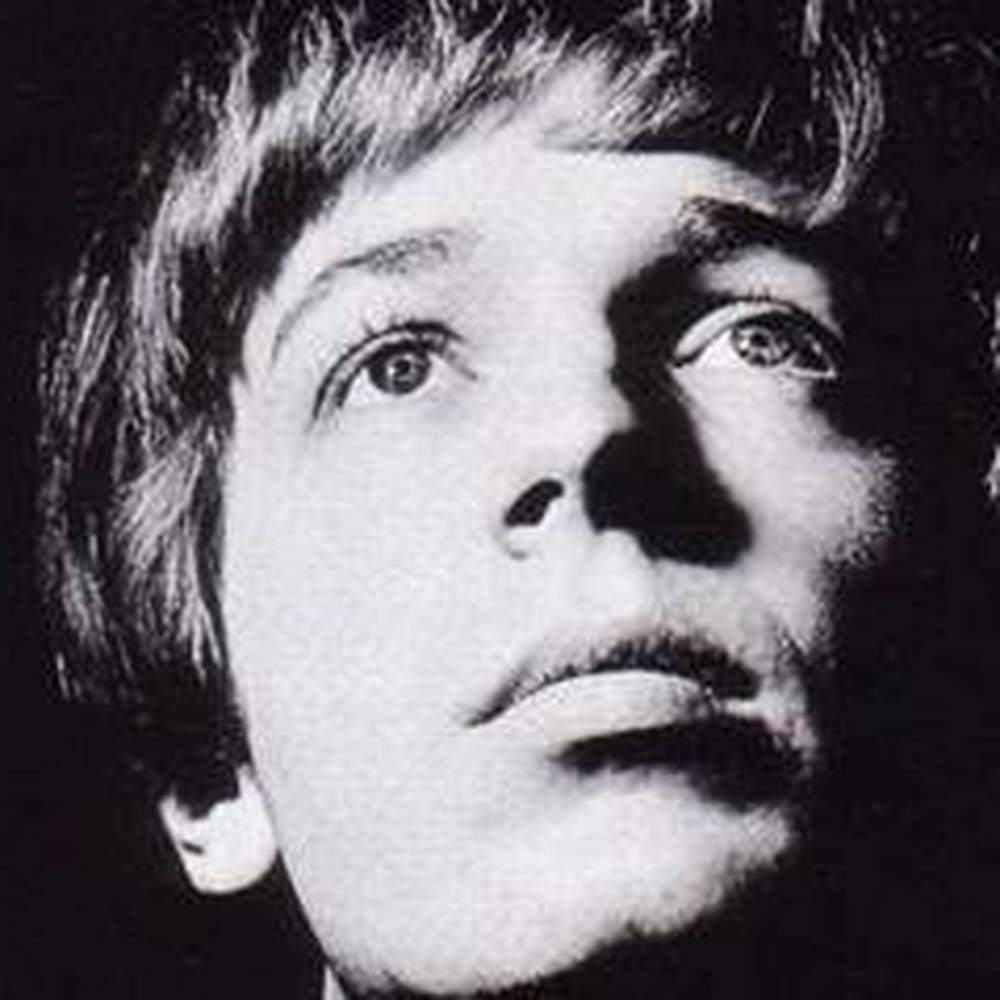 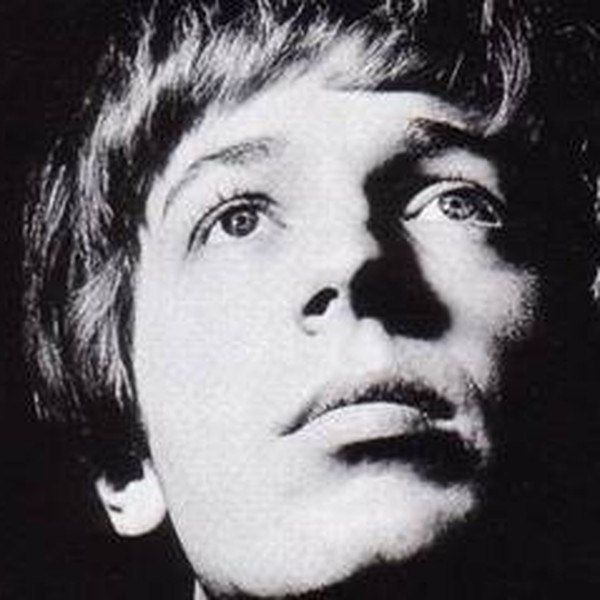 Few pop stars went the artistic distance that Scott Walker did. The Singer, songwriter and producer, who passed away last March, was one of the most innovative and enduring songwriters of the 20th century and he leaves a legacy of extraordinary music.

Scott Walker fashioned brilliant compositions from the darkness; the jarring, unexpected and gloomy songs were unlike anything produced by his contemporaries. He took traditional instruments and pushed them towards abstraction, detuning guitars and rattling timpani; his influence can be felt in the music of David Bowie, Nick Cave, Pulp, Leonard Cohen and many others.

‘He took music to a place that it hasn’t actually ever been since.” Brian Eno

‘The Sun Ain’t Gonna Shine Anymore – The Songs Of Scott Walker’ is a well-deserved homage to one of the most influential artist of the 20th century; featuring ‘the cream of Melbourne musician’s: Rob Snarski, Dave Graney, Dave Bowers and Moogy Morgan with Stephen Hadley, Shane Reilly, Clare Moore and Jack Howard.